The comments come amid growing anger over fire-and-rehire tactics. 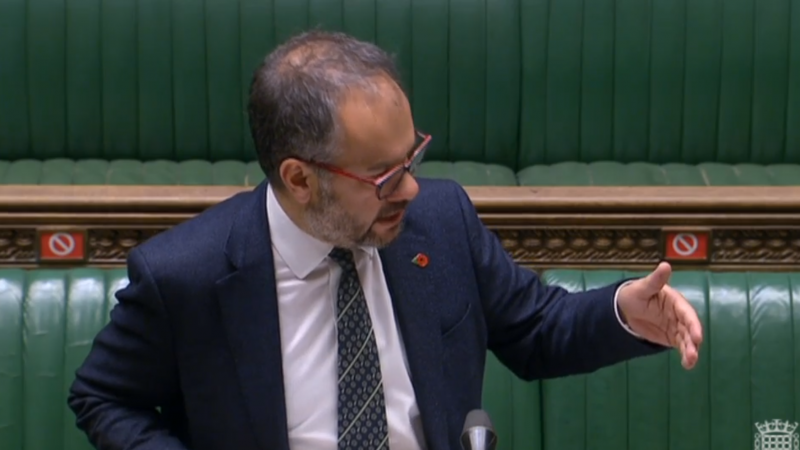 In a startling example of ‘saying the quiet part loud’, a Tory minister has celebrated the ease of firing workers in the UK.

During Business, Energy and Industrial Strategy questions in the Commons on Tuesday morning, Minister Paul Scully MP rejected calls to ban controversial fire-and-rehire tactics by saying: “We remain eleventh out of 140 countries when it comes to the ease of hiring and indeed firing workers”

“We’ve got to reach the balance between protecting jobs and allowing employers who are in difficulty to have the flexibility. We are one of the most flexible countries in the developed world,” the minister boasted.

The tactic, where large numbers of workers are laid off and forced to accept new inferior contracts, was under consideration at British Airways, before the dispute forced out the boss last month.

It is now allegedly being used at British Gas, owned by Centrica, though the plans have been reportedly pushed back until January next year.

Alan Whitehead dubbed the tactics: “A gun to the head of every worker…’you will accept lower terms, otherwise we will chuck you out’.”

Commenting on Paul Scully’s response, Labour’s Alan Whitehead, said: “It’s pretty telling that when asked about protecting workers amid reports of worrying fire and rehire tactics being used, the Minister pointed to the importance of it being easy to fire workers.

“These tactics are wrong, hit working people hard and are deeply damaging. The Minister should sort out his priorities.”