The Labour backbencher on why she voted against the government's damaging new intelligence bill on Monday. Pic: MI6 HQ. 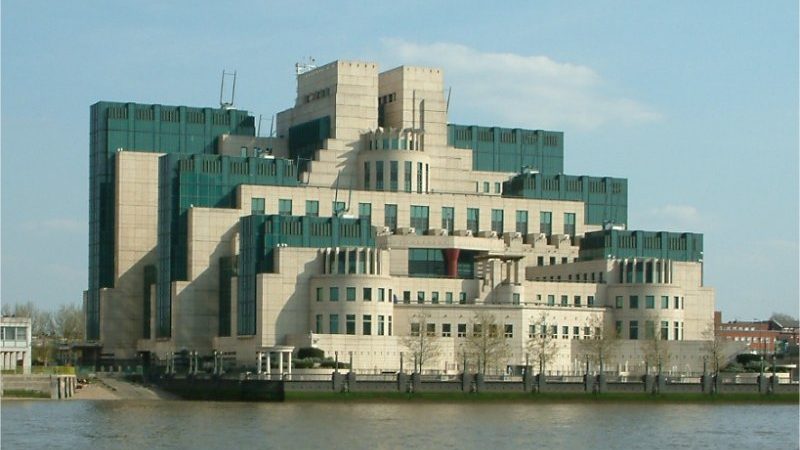 I voted against the Government’s Covert Human Intelligence Sources Bill on Monday. It’s the latest chapter in removing key scrutiny powers away from the judiciary, placing British authorities beyond the law, and squashing dissent.

Covert Human Intelligence Sources – undercover agents – are licenced to break certain laws in order to infiltrate and affiliate with criminal networks. The covert operations they run can play a role in keeping us all safe. It’s important that the police have the power to disrupt criminal activities like terrorism, organised crime, human trafficking and child sexual exploitation.

However, even a cursory glance at the history of covert operations reveals they have resulted in some of the gravest human rights breaches and tended to creep beyond their stated purpose into contentious territory.

On the first count, we have examples of the UK state’s entanglement in political killings. The death of Belfast lawyer, Pat Finucane, who was shot fourteen times while having Sunday lunch with his family by Loyalist paramilitaries from the Ulster Defence Association is a reminder of the life and death issues that rest on this Bill. This legislation does nothing to prevent something similar from happening again, nor does it contain provisions to prohibit the most severe human rights violations: murder, sexual offences, torture and kidnap.

A former head of MI5, no less, has pointed out there are “no limits” to the crimes that covert agents can commit. Not only does this Bill make it impossible to prosecute these crimes, where they do overstep the mark, it actually allows for prior authorisation to commit crimes, with no judicial oversight. In other words, this legislation is completely counter to the rule of law. Even in the USA, there are exceptions which proscribe involvement in murder and torture.

On the second count, we have the long history of state agents infiltrating trade unions, protest movements and even placing sitting left-wing MPs under surveillance. The current guidelines permit covert operations on the basis of “preventing disorder”; a remit so broad and vague that it could arguably include the government’s handling of the pandemic.

Of course, we know what “preventing disorder” means in practice: clamping down on dissent. As countless people can attest, from the Hillsborough disaster survivors who fought for justice, to the Orgreave miners whose strike was brutally broken on the back of covert intelligence. We should be clear that covert operations have no place in policing everyday workplaces or squashing legitimate democratic movements.

When it came to light that the Stephen Lawrence campaign was infiltrated by undercover officers – after a series of reviews – Theresa May set up the Pitchford Inquiry, recognising “appalling practices in undercover policing”. It is suspicious, to say the least that the Government is bringing this Bill forwards before this Inquiry has reported its findings.

I agree that there’s an argument for placing these activities on the statute book and dragging some of the state’s murkier activities out into the light for proper scrutiny. But the Government argues that it’s putting down this Bill to place “existing practice on a clear and statutory footing”. Given that the status quo is clearly leading to human rights violations and discriminatory incursions onto peoples’ civil liberties, we should be deeply suspicious about putting it straight onto the statute book. Still more so, given the limited amount of oversight it entails for the use of these powers. An annual commissioner’s report doesn’t give us the detail we need.

Covert operations are sometimes necessary to prevent crimes and limit loss of life, but we cannot risk legalising and normalising such wide-ranging breaches of civil liberties, or such extreme human rights violations.

We need to put clear limitations and proper oversight in place to prevent the gravest violations and curb the use of such powers for purely political reasons. Our police and security services should exist to uphold the rule of the law, not to break it.

Labour set a one-line whip to abstain on Monday’s vote. The full list of 19 Labour MPs who defied the Labour whip and opposed the bill is available here.

See also: The Tories are trying to remove accountability for war crimes. What will Labour do?