Farage argues he helped the Tories win by attacking Labour. 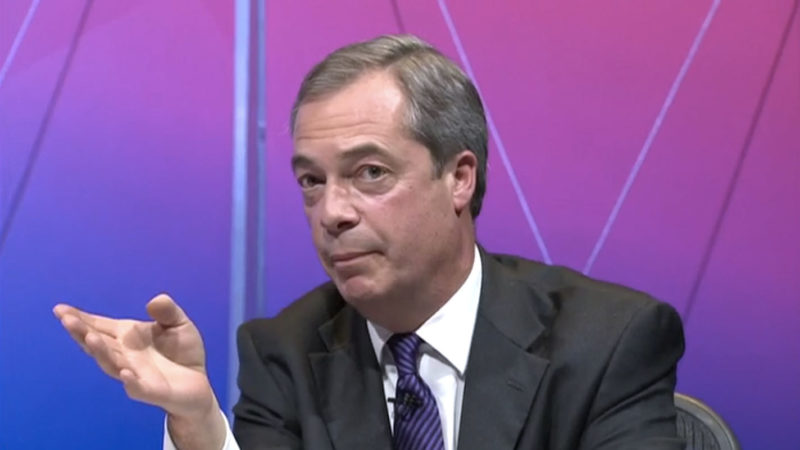 The Brexit Party spent around £680,000 on Facebook adverts in the 2019 election – more than twice the spending of the SNP, Plaid Cymru and Greens put together.

The party’s Facebook adverts messaging was anti-Labour and was likely to have been targeted at Labour-held seats which the Tories were targetting.

According to Wired magazine, these seats included Don Valley, Scunthorpe (which Labour lost) and Wentworth and Deane (which Labour narrowly held on to).

The Brexit Party did not stand 317 Tory seats and its leader Nigel Farage spent most of the campaign in Labour-held seats.

Farage argued Labour Leavers who could not bring themselves to vote Tory would vote for his party instead, cutting down the Labour vote.

After the election, Farage claimed the Brexit Party had “killed the Liberal Democrats and hurt the Labour Party”. Farage claims he was offered a peerage by the government but turned it down.

The figures were calculated by Britain Votes and are only estimates – as Facebook does not reveal exact spending data.