Will the Bible also be locked away? 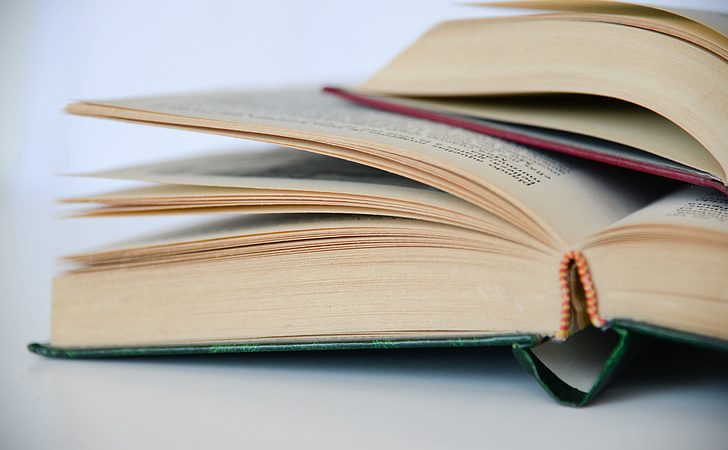 Social engineering has long been a favourite tool of autocratic regimes to suppress dissent and align people’s subjectivities with their preferred ideologies. The UK’s Conservative government is headed towards the same path.

People are reeling from the government’s failure to deal with Covid-19 and Brexit and their impact of life and jobs. The government has chosen this precise moment to slip out instructions to schools and require them not to use literature which seeks to “abolish or overthrow democracy, capitalism, or to end free and fair elections”.

Presumably, the Bible will also be locked away as it contains stories of slaves seeking freedom from the lashes of their masters and Jesus overturning the tables of the moneyed classes.

Perhaps, a sanitised version of history devoid of any class struggle is to be the new norm. And how long before students and parents are encouraged to snitch on teachers, with ideologues presiding over some McCarthyite witch-hunts?

In its version of the “End of History” thesis, the government is trying to secure control of words such as democracy, capitalism and free and fair elections, without explaining what they mean and how they are formed.

In societies marked by numerous antagonisms, the meaning of such concepts cannot be fixed in any permanent sense and is always subject to negotiation. The denial of peaceful transformation always opens the way for violent actions.

History reminds us that the deaf ear of governments to calls for women’s emancipation persuaded suffragettes to take violent action. Similar threads can be traced in the fight for civil rights, feminism, trade unions rights and end to racial and other forms of discrimination.

Which version of capitalism is the government seeking to promote? The current version condemns millions to low-pay, poor pensions, reliance on food banks and a life of poverty line. Or maybe the government is content with rich and corporations engaging in tax avoidance/evasion and money laundering. None of this is acceptable.

There is nothing sacrosanct about any version of capitalism. After the Second World War, the government sought to rebuild society and Labour leader Clement Atlee said:

“There was a time when people were free to neglect sanitation so that thousands died of preventable diseases. For years, every attempt to remedy these crying evils was blocked by the same plea of freedom for the individual. It was in fact freedom for the rich and slavery for the poor”.

Such considerations formed the basis of the emergence of the welfare state. The current government’s policies would have obstructed change and facilitated misery on millions and social instability.

Faced with unprecedented environmental degradation, the future of the planet requires development of non-capitalist forms of organisations, but the government’s edicts seek to prevent young people from thinking such thoughts.

Do we really have free and fair elections? The election process has been hijacked by corporations and wealthy elites who fund political parties and hire legislators to do their bidding. The government’s edicts seek to institutionalize this form of capture and must be challenged.

The contemporary form of democracy is largely confined to a periodical ritual of putting crosses of ballot papers. People spend a large part of their life at work, but have little/no say in organisation of work and democracy is yet to cross the factory gate and office door. Everyday thousands of employees are bought and sold in merger and takeover bazaars and have no say in their fate. People’s aspirations can’t be dimmed by an authoritarian state.

The government’s edicts violate its commitment to human rights enshrined in the Universal Declaration of Human Rights and the European Convention on Human Rights. They guarantee individuals the right to freedom of thought, conscience and expression of opinion. Any constraints may result in court battles and the government has plans to neuter the challenges.

The Conservative Party’s 2019 general election manifesto said: “We will update the Human Rights Act and administrative law to ensure that there is a proper balance between the rights of individuals, our vital national security and effective government.

We will ensure that judicial review is available to protect the rights of the individuals against an overbearing state, while ensuring that it is not abused to conduct politics by another means or to create needless delays”. The mainstream media gave little publicity to such commitments.

The government must know that its edicts are illogical and impractical, but that is not the main point. The main point is that the government is generating fear in the hope that teachers and thinkers will self-censor to avoid possible retribution and promote an even more authoritarian order dominated by far-right thinking. This is destructive and shows no understanding of history and emancipatory change.

Prem Sikka is a Professor of Accounting at the University of Sheffield and a member of the House of Lords. He tweets here.