Delays to your food order are the fault of the company - not the worker. 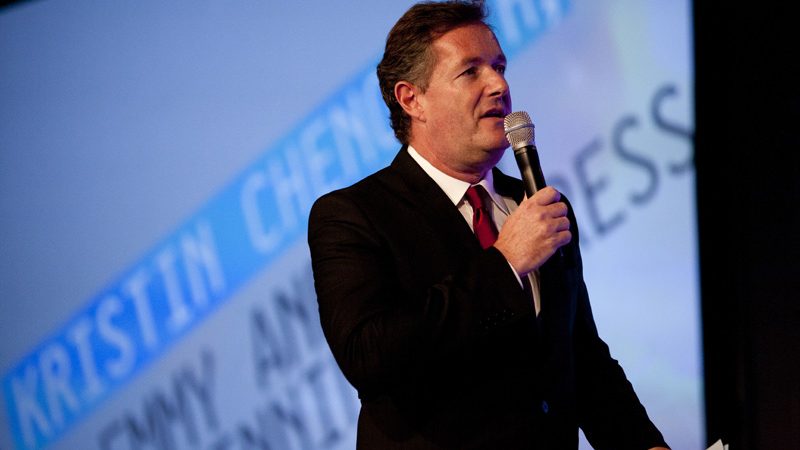 But as a courier in London and chair of the IWGB union’s courier and logistics branch, I know how Uber Eats actually works.

An inaccurate delivery time is not the courier’s fault. They were probably given what’s called a ‘stacked’ order, which is UberEats way of forcing riders to do two jobs for less money.

The rider wouldn’t know the addresses of the orders until he accepted the order and they are regularly not even close to each other.

Considering they can be terminated on a customer’s rating of them this just increases stress especially on a wet day like today.

UberEats riders are not paid for waiting times and McDonalds are notoriously bad for making couriers wait (outside in the rain) for long times. In fact, they’re so bad there is currently a courier boycott happening in Wolverhampton.

Courier deaths are not unusual as they chase less than minimum wage in treacherous conditions and these poor conditions are likely to get worse as Deliveroo and Uber Eats
continuously drive down the cost of labour and further deplete rights.

Complaints like Morgan’s can result in couriers being terminated through no fault of their own – like Khalid in Sheffield who was wrongly terminated by Deliveroo and is now struggling to support his family.

So everyone, not just Piers Morgan, please try and think beyond your tummy rumbling when waiting for that food to arrive and maybe don’t take to your army of followers to moan about something that could destroy someone’s livelihoods.

Take aim at Uber Eats and Deliveroo and not the courier who is putting himself at risk for often less than minimum wage to get that food to your front door.

An Uber Eats spokeswoman said: “Uber Eats offers a flexible way for couriers to earn by simply logging into our app when and where they choose. We regularly speak to couriers to get their feedback, answer questions or discuss any issues they’re having. Our focus is always on how to improve their earning opportunities while maintaining total flexibility so they can work when and where they choose.”

A Deliveroo spokesperson said that McDonald’s is not on Deliveroo. At the time of publication, McDonald’s had not replied to a request for comment.

Alex Marshall is a courier in London and chair of the IWGB’s couriers and logistics branch. He tweets here.