This is on top of all the money they spent saying the same thing last year. 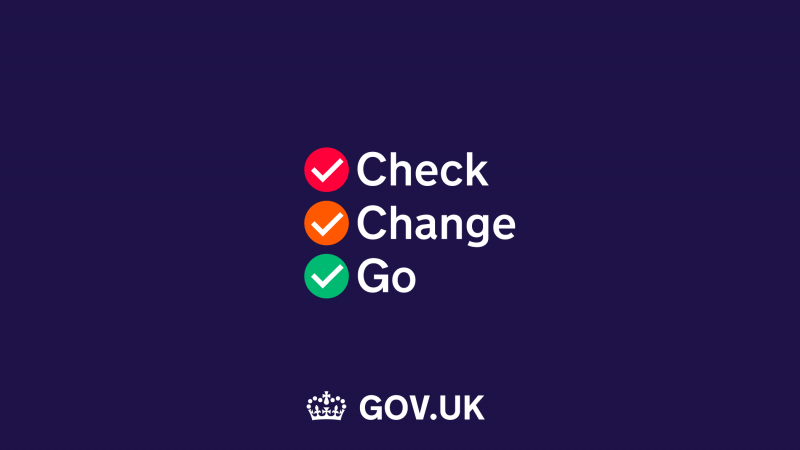 The government will spend £70m on advertising telling businesses to get ready for the end of the Brexit transition period in January.

This is on top of the £12m spent last March and the £44m before last October, telling Brits to get ready for Brexit, which critics called a “shameful waste of cash”.

This figure was given to the Public Accounts Committee by Alex Chisholm, the Cabinet Office’s Permanent Secretary.

When asked what the level of public awareness of the campaign, Chisholm said he didn’t have that figure in front of him but it was “high”.

The campaign’s slogan is ‘check, change, go’ and it is being overseen by Michael Gove and an American ad agency called MullenLowe.

Last year’s ‘Get Ready for Brexit’ campaign had a buget of £100m but only £44m was spent because the Brexit date was extended from October 2019 to January 2020.

The National Audit Office (NAO) said this campaign had “limited impact”, with money wasted on TV and radio adverts when cheaper roadshows and events with key stakeholders would have been more effective.

According to the NAO, the proportion of UK citizens who reported that they had looked or had started to look for information, did not notably change. It ranged between 32% and 37% during this campaign and was 34% when the campaign stopped.