Mongolian exporters get tariff-free access to the EU, UK businesses will not. 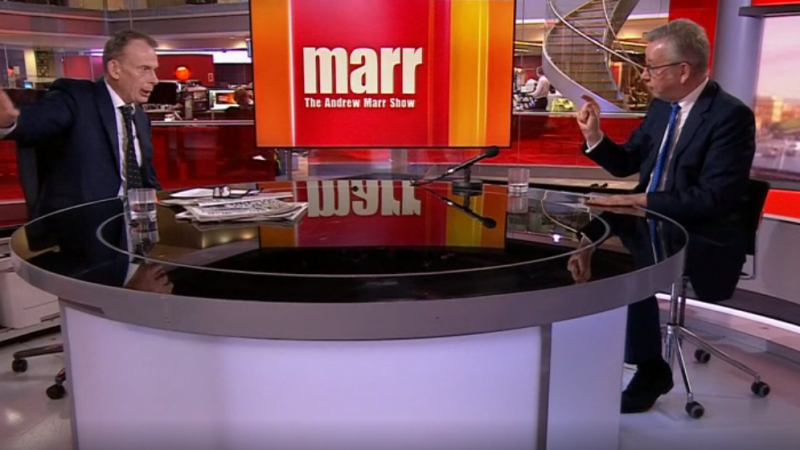 The government has taken to describing a no-deal Brexit euphemistically as ‘leaving on Australian terms’.

Australia is chosen as it is a wealthy, sunny country which lots of Brits know and like. So the government is trying to suggest that by being on ‘Australian terms’ with the EU, the UK will be like Australia.

Picking up on this, Andrew Marr said to Michael Gove recently that ‘Australian terms’ could equally be called ‘Mongolian terms’ or ‘Afghan terms’. Or the terms of any other country which doesn’t have a free trade agreement with the EU.

But, as the independent fact-checkers at Full Fact have pointed out, Marr was actually being too kind to the government here. A no-deal Brexit would leave the UK worse off than Mongolia and Afghanistan in terms of exporting to the EU.

This is because the EU offers exporters from the world’s poorest countries, like Mongolia and Afghanistan, tariff-free access to its markets. Richer countries like the UK and Australia do not enjoy this benefit.

So unfortunately we will not be leaving on Mongolian terms. ‘Australian terms’ is more accurate, in a sense, but the UK is not Australia.

Australia is 8,000 miles from the EU while the UK is just 20 miles away. None of Australia’s top ten trading partners are in the EU while seven of the UK’s are. So ‘Australian terms’ will hurt the UK much more than they hurt Australia.