British, New Zealander and Australian trade union leaders come together to argue that workers rights must be essential to any trade deal. 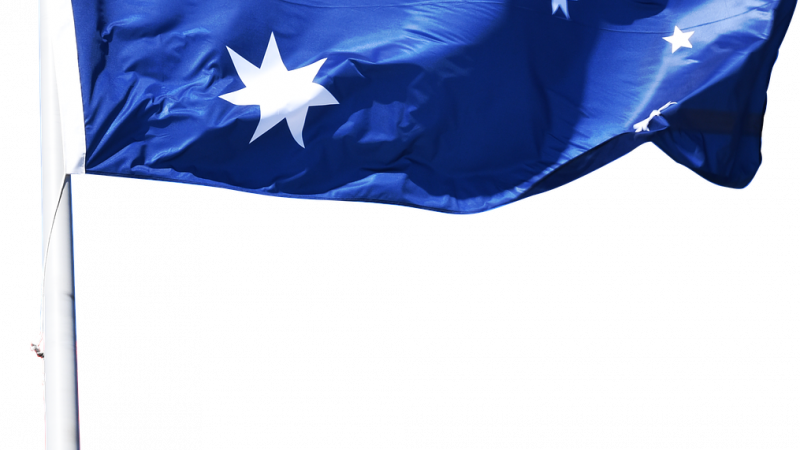 The Trades Union Congress in the UK, the Australian Council Of Trade Unions and the New Zealand Congress Of Trade Unions have issued a stark warning to their respective governments that their trade unions expect any trade deal between the countries to protect employment and public services, raise global labour standards and ensure the fight against Covid 19 is successful.

As the next round of trade talks between the UK and Australia recommence this week, the three trade union bodies representing almost 8 million workers across over 110 unions have come together to call for the negotiations to prioritise decent jobs, the protection of workers’ rights and public services. In a joint statement they have called trade unions to be part of the negotiations.

Another key concern is the UK’s ambition to join the Comprehensive and Transpacific Partnership (CPTPP) and also the UK-EU Brexit talks on a trade deal which they say must lock in the highest standards of workers’ rights.

The unions are concerned that the UK government has suggested that joining trade deals such as the Comprehensive and Transpacific Partnership could substitute for a good deal with the EU. The CPTPP is already in operation and covers Canada, Australia, Brunei, Chile, Japan, Malaysia, Mexico, New Zealand, Peru, Singapore and Vietnam.
The three union bodies have serious concerns about the CPTPP as it contains no protections for workers’ rights or public services.

And it also includes the corporate ISDS secret court system that allows multinational companies to sue governments for passing legislation that may threaten their profits such as increases in the minimum wage, shorter working hours and job protection.

In the statement the three union bodies demanded any trade deal involving the UK, Australia and New Zealand must:

• ensure governments can take all necessary actions to access and manufacture sufficient and affordable medical supplies, including equipment, medicines and vaccines, to fight the COVID-19 pandemic;

• contain enforceable commitments to ratify and respect International Labour Organisation core conventions on labour rights, prevent weakening of labour rights and conditions being used to gain advantage in trade, and commit to improving conditions of work;

• ensure safeguards to allow governments to maintain skills testing requirements for industries and professions and domestic labour market testing processes as a protection against the abuse of temporary overseas labour;

• ensure the rights of migrant workers are respected by ensuring any ‘Mode 4’ and labour provisions contain effectively enforceable obligations for workers’ rights to be promoted and respected;

• protect the right of governments to use public procurement and state-owned enterprises to support economic development, improve working conditions and pursue social and environmental objectives;

• protect the ability of governments to regulate services in the public interest;

• protect the right of governments to establish and maintain policies necessary to protect consumers and workers through data integrity, security and privacy measures, and prevent the misuse of data for any form of discrimination;

• protect the right of governments to regulate the cross-border flow of data, require companies to have a local presence, access source code and algorithms and maintain privacy and consumer protections to protect public health and prevent discrimination;

• exclude all kinds of special courts for foreign investors such as Investor-State Dispute Settlement (ISDS) or the Investment Court System (ICS), which allow foreign investors to sue governments for actions that threaten their profits;

“There is already strong agreement between our nations’ workers on what’s needed for a good deal. If these shared goals are put at the heart of the talks, we can get agreements that will be welcomed by working families across the UK, Australia and New Zealand,” said the TUC’s Frances O’Grady.

“Strong workers’ rights must be a common thread linking all the trade deals our nations make. The deal the UK makes with the EU has consequences for Australia and New Zealand too. If it does not lock in high standards of workers’ rights, then the rights of their workers will come under pressure. She also argued there must be no asset stripping or the hijacking of the deal by global corporations and a race to the bottom on workers’ rights.

“To protect against this danger, the negotiations must be transparent, and the negotiating teams must consult unions.” she added.

In Australia during the discussions for the Transpacific Pacific Partnership, (which Donald Trump effectively sunk when he came into office) Australian unions (under the Kevin Rudd Labour Government) were consulted and informed on the trade deal and received briefings on developments.

When the Liberal Party came to power in Australia they in effect ended union involvement.

Also calling for transparency and workers protection, ACTU President Michele O’Neil made it clear that there was a need to end the system which allows governments to negotiate trade deals in secret and make sure that all deals put working people first.
“An anti-worker trade deal will limit the ability of the Australian government to respond to the ongoing pandemic and economic crisis. We need strong government investment in reconstruction and local jobs and to strengthen the rights of all working people.”

Richard Wagstaff President of the NZTUC also demanded decent worker’s rights clauses in any trade deal saying “It’s vital this agreement protects and strengthens our public services and state-owned enterprises, enables us to develop our own industries, and has enforceable labour rights provisions. Covid-19 and the global financial crisis have graphically demonstrated the importance of strong public services, of health systems, the need for greater self-reliance in medical supplies and other important goods and services, and the importance of preventing abuse of working people’s labour rights.

Tony Burke is Unite Assistant General Secretary and the TUC General Council’s Lead on Employment and Union Rights. Andrew Dettmer is the President of The Australian Manufacturing Workers Union