They've walked away with millions while the taxpayer clears up the mess. 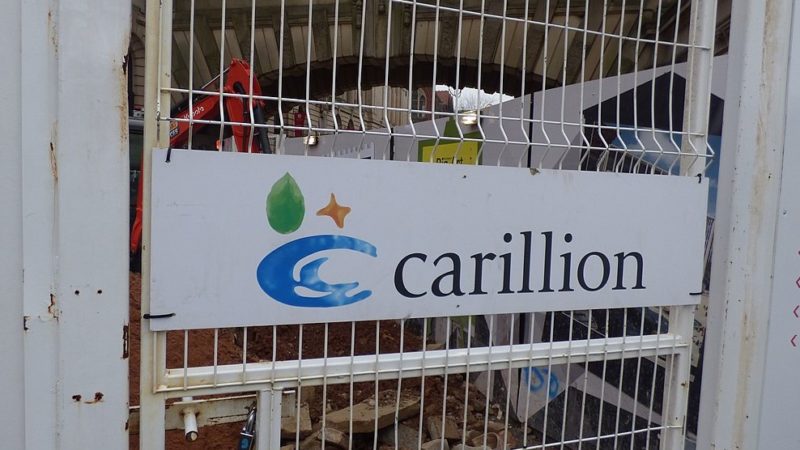 In January 2018, the construction and services giant, Carillion, went bust. Thousands of workers lost their jobs overnight. 30,000 small businesses lost £2 billion in bills that were never paid. The collapse cost the taxpayer £2.6 billion to make good on the company pensions deficit.

Nearly three years on, no-one has been held to account for the catastrophe. None of the inquiries run by the Regulators – the Insolvency Service, the Financial Conduct Authority, the Financial Reporting Council and the Pensions Regulator. – have reported any findings.

My book, “Bandit Capitalism – Carillion and the corruption of the British State”, published this month delves into the weakness and ineptitude of Britain’s regulators, of auditors and advisors who look the other way, and of directors culpable for greed and deception on an industrial scale.

One of these ‘Carillionaires’ is the former finance director Richard Adam. In December 2016 he left Carillion ‘to spend more time with his family’. His salary and bonuses for his last year came to £1.1 million.

He told a parliamentary inquiry that everything was 100% at Carillion when left. But the first chance he got – in March the next year – Adam flogged the company shares he held for £535,000. Every one of them. In May 2017, he cashed in further share options for £240,000. Suddenly Richard Adam was better off by well over three quarters of a million. Just like that.

In the July after Adam’s shares bonanza, Carillion declared there was an £845m hole in the books. By the end of that year that had become a £1.2 billion hit on what the company was supposed to be worth. The Carillion directors, including Adam, told the UK parliament that no-one could have seen it coming. It was ‘a Perfect Storm’. After all, the auditors, KPMG, had signed off the books for 2016.

The KPMG bean counters had added up the Carillion numbers for 19 years. In that time, they never issued one compliant about the accounts. For looking after the accounts, they made £29 million. Others have suggested they were ‘in cahoots’ not ‘in charge’.

A year and a bit after Carillion went down Carillion Mark II arrived. In March 2019, Interserve, the construction and services company, collapsed into administration with debts of £735 million and a hole in its accounts touching £100 million. The Interserve Accounts showed that the salaries of the top two directors, Debby White and Mark Whiteling, totalled £1.3 million between them. On top their bonuses were £656,000.

Alas, Carillion is far from a one-off. We need to learn the lessons now – and act fast.

‘Bandit Capitalism – Carillion and the corruption of the British State’ by Bob Wylie is published by Birlinn.