Ministers must do everything they can to support jobs, says Andrew Bailey, as the income support scheme comes to an abrupt end. 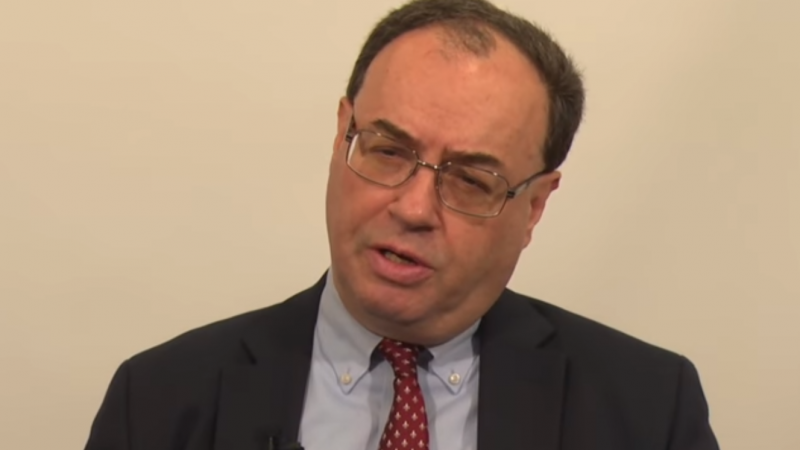 The Governor of the Bank of England has called for the Prime Minister to introduce a targeted replacement for the furlough scheme, which is due to end next month.

In a speech to the British Chambers of Commerce on Tuesday, Governor Andrew Bailey warned the surge in Covid-19 cases threatens the UK economy, but called for policymakers will do “everything we can” to support households and businesses.

Bailey said now was the time to “stop and rethink” the furlough support scheme for workers in favour of a targeted approach.

While he added that he did not want to “tie the Chancellor’s hands” the call has proven a boost to progressive campaigners calling for targeted measures to avoid a ‘cliff edge’ for millions of furloughed workers as the income support scheme ends in October.

Economic analysts predict that thousands of jobs across the UK will vanish if furlough is Covid restrictions remain in place without support for struggling sectors.

The latest ONS labour force survey revealed UK unemployment has risen to 4.1% and the number of workers in employment has fallen by almost 700,000 since March.

Trade unions and the left are calling for a suitable replacement for furlough, which at one point supported around one in three private sector jobs.

After the Prime Minister’s statement this afternoon announcing limited new Covid restrictions, the SNP’s Ian Blackford MP said the Tory government must perform an urgent U-turn on plans to axe the furlough scheme next month – warning it would be “unconscionable” to put thousands of jobs at risk during a second wave of the virus.

The PM and the Chancellor have repeatedly cast aside demands for a furlough replacement, though Rishi Sunak suggested a ‘creative’ approach was being considered earlier this month.

Responding to the speech, Unite general secretary Len McCluskey said: “When the Bank of England sides with working people in the fight to save jobs, then the government must surely listen.

“The clock is ticking down and with every hour that goes by without a clear message from the chancellor that help is on its way, the redundancy cliff edge draws ever closer.

“Workers in Germany, Spain and France can rest easy in their beds at night knowing that their governments have moved swiftly to put a floor under their jobs. All we ask is for Boris Johnson’s government to provide the same security for UK workers, and to do so fast.

“Don’t abandon Britain’s workers prime minister because you will never be forgiven if you do.”