Tory clamour for an end to the BBC's universal funding model is growing. 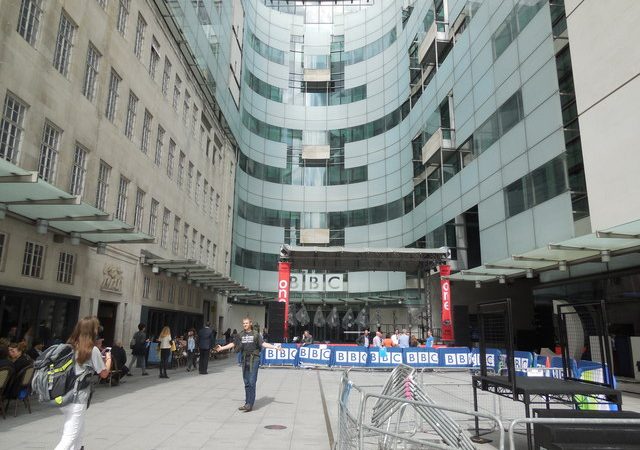 The National Union of Journalists has responded with anger after the PM expressed sympathy for abolishing the licence fee – a move which could end the BBC as we know it – in Prime Minister’s Questions today.

The PM said calls to abolish the licence fee were ‘very interesting’. Asked to clarify, the PM’s spokesman told lobby journalists a roadmap for ‘reform’ of the BBC is being published by the department for Digital, Culture, Media and Sport soon. It will look at ‘all the options’ for an overhaul, the spokesman said.

It comes as a new BBC Director General, Tim Davie, started his role on Tuesday. Davie stood to be a Conservative councillor in the 1990s in London, and was Vice Chair of Hammersmith Conservatives.

Michelle Stanistreet, NUJ general secretary, told Left Foot Forward: “It’s time the dark mutterings and veiled threats against the BBC stop. This pandemic has demonstrated the vital role a public service broadcaster plays in democratic societies, and the BBC and its staff rose to the challenge with round-the-clock local and national news coverage, current affairs, and investigations as well as in its unrivalled content and programming to support families home-schooling during an unprecedented period.

“The BBC doesn’t need a roadmap – it needs proper funding, free from political meddling and interference. Decriminalisation of the licence fee is a red herring – if the licence fee is deemed to have had its day, let’s have that debate and come up with a credible alternative, be it a household tax or utility mechanism, but that has to be one that guarantees and preserves the BBC’s core principle of universality. Calls for Netflix-style subscription models only come from the enemies of public service broadcaster who would like to see the BBC emasculated and hobbled.”