Is the Home Office is trying to blame the legal system for its own mistakes? 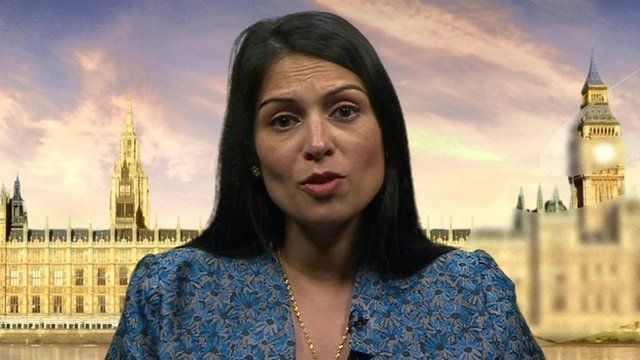 A committee of MPs from all political parties has concluded that the Home Office has no evidence to support its belief that lawyers are abusing the system to stop asylum-seekers being deported.

In 2019, 62% of people who were detained were later released. Campaigners believe this is evidence that these people, who are locked up without seeing a judge and can be held indefinitely, should never have been detained.

But the Home Office has persistently claimed that “activist lawyers” are abusing the system in order to stop people being deported.

The Public Accounts Committee (PAC), which is mostly made up of Tory MPs, said the Home Office “did not provide any systematic analysis to support this [claim]”. It added: “The Department does not really understand why this figure is so high or what it can do ensure these returns are completed as planned.”

The committee also noted a previous report by the National Audit Office watchdog, which concluded that the Home Office not explore its own possible failings when analysing why so many people are detained but not deported.

Another government watchdog, Her Majesty’s Chief Inspector on Prisons, has also previously said the high number of people released rather deported “raised questions about the justification for detention in the first place”.

The PAC’s report also said that, despite being repeatedly criticised for its apparent failures, the Home Office was “still not sufficiently curious about the impact of its actions and the underlying reasons for the challenges it faces”.

“We are concerned that if the Department does not make decisions based on evidence,
it instead risks making them on anecdote, assumption and prejudice,” it said.

A previous PAC report found that the number of people detained has risen rapidly over the last 20 years and detention costs the taxpayers £32,000 a year, much of which goes to private companies like Serco, G4S and Mitie.

It also found that children had been taken into care while their parents were detained and over 100 people every year are awarded compensation for being unlawfully detained.