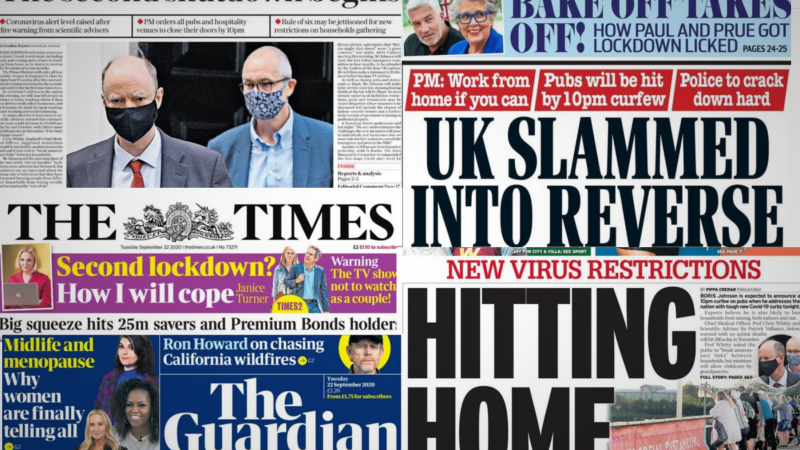 On Monday night, BBC Panorama aired ‘Banking Secrets of the Rich and Powerful’ – highlighting Tory party donors with close ties to the Kremlin.

The programme revealed that Lubov Chernukhin – one of the Conservative party’s biggest donors and the wife of a former deputy finance minister in Vladimir Putin’s government – has given £1.7m to the Tories, including paying to spend time with the last three prime ministers.

Leaked files, known as the FinCEN files, show her husband received £6.1m in 2016 from a British Virgin Islands company linked to Suleyman Kerimov, a politician facing US sanctions due to his close links with Putin. Chernukhin denies her donations are tainted by Kremlin interference.

Earlier this year, the Tory government was criticised over its “shocking failure” to act on Russian interference in the UK’s democratic process following the publication of the long-delayed Russia report.

BBC Panorama also reported how criminals were able to use anonymous British companies to hide their money, an issue that we’ve long-highlighted on Left Foot Forward.

Transparency campaigners have long demanded that the UK Government introduces a robust and transparent system of company registration, to combat money launderers’ attempts to register entities for illicit purposes.

The story has managed to dodge today’s front pages given the worsening state of the coronavirus crisis. Eleven of the twelve UK national papers focus on the tightening of Covid restrictions today.

“If the Tories are serious about accountability and tackling interference from the Kremlin, then a full investigation must take place and the £1.7m donation must be handed back to Mrs Chernukhin. If they do not then it’s clear they believe it’s one rule for the Tory elite and another for the rest of us.

“The limited scrutiny by Companies House when registering an entity is extremely concerning. It is baffling that anything else, such as a tax return, passport or driving licence application, is required to go through the UK government’s verification scheme, but Companies House does not have similar requirements. This needs to change.

In Scotland, Scottish Limited Partnerships (SLPs) have been used for years to funnel millions of pounds of dirty money created by illicit business activities – due in part to the lack of proper checks by Companies House. The Tories have failed time and again to take the tough action needed to stop this.

Shadow Security Minister Conor McGinn added: “It’s deeply concerning to see reports that there are Tory donors with such close financial ties to the Kremlin. The scathing Intelligence and Security Committee of Parliament report on Russia was clear that protecting our democratic discourse and processes from hostile foreign interference is a central responsibility of Government, and should be a ministerial priority.

“These revelations create serious questions for the Government to answer about how effectively they are discharging that duty and whether there are any conflicting interests that have emerged as a result of these donations.”