Will the UK support a new minimum playing field for European wages - or try to undercut it? 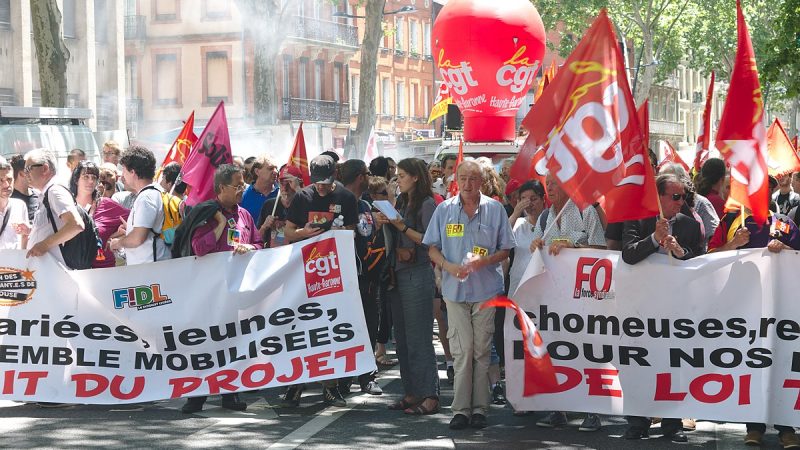 This week the European Trade Union Confederation (ETUC) endorsed a call for a European Directive on fair minimum wages and support for collective bargaining – with 85% of unions in Europe voting in favour.

Scandinavian unions opposed the move as they believe it will interfere with their own well established national collective bargaining arrangements, and the ETUC has taken this into account.

87 national unions from all over Europe took part in the vote, plus 10 European sectoral trade union federations supported the move. That includes the TUC in the UK, and the big federations including IndustriALL, Uni, the transport workers, building workers, public services workers and others which many of the UKs unions are directly affiliated.

European Commission President Ursula von der Leyen has promised to present a proposal within 100 days to “ensure that every worker in our Union has a fair minimum wage.” And European unions have said they will be holding her to that promise.

It also says that there must be an end to unfair practices such as employer deductions from the statutory minimum wage and the right to collective bargaining is guaranteed, promoted and protected in every member state.

Trade union support for EU action is also conditional on a guarantee that the member states which currently determine wages only through collective bargaining will never be obliged to introduce a statutory minimum wage system.

The ETUCs Deputy General Secretary Esther Lynch said: “Minimum wages leave workers at risk of poverty in 17 member states – that defeats the whole point of a minimum wage. The European Commission have the overwhelming support of European trade unions for a Directive to end this scandal. We expect a commitment to such a Directive in President von der Leyen’s state of the union speech in mid-September.

“Action to raise wages is needed more than ever in order to save millions of jobs which depend on boosting economic demand in the wake of the lockdown.”

Although we will be outside of the EU, that doesn’t mean to say unions in the UK will not have an influence on European policy-making going forward, as we maintain a significant role in the European TUC, and the European wide federations including IndustriALL and UniEuropa.

But for UK workers, this week’s move is another reason why it is essential that any Brexit deal  between the UK and EU in December maintains strong ‘level playing field’ clauses – to protect UK workers from falling behind EU standards, which may well turn out to be better than the current UK National Minimum Wage in the future.