The PM is keen to hand out millions to favoured tech firms. What would Margaret Thatcher say? 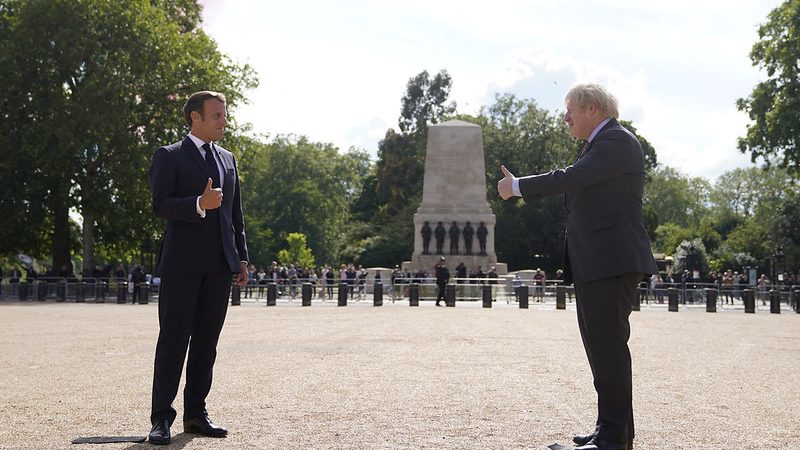 There’s a hundred days to go until Brexit truly hits with the end of the transition period. Talks are officially ongoing, but appear to have stalled over two key points of UK intransigence.

One is on fishing arrangements – effectively the right to restrict EU access to British waters. The other? The ability for the government to pump in billions to subsidise and shape chosen industries.

The UK has traditionally been the most vocal critic of ‘state aid’ in the EU– defined by our own government as state resources being used ‘on a selective basis to any organisations that could potentially distort competition and trade in the European Union’.

And yet this government is ripping up the traditional Thatcherite opposition to subsidies – with Cummings-esque hopes to ‘seed the UK’s next Apple’ through corporate handouts.

The ‘socialist overtones’ are reportedly exasperating Brussels – as well as the right of the Tories (you only have to look at Johnson’s former employer, the hyper-loyal Telegraph’s coverage: “Handing tech start-ups state aid shows Boris Johnson has his wires crossed” one op ed ran).

On Wednesday, attendees to independent think tank the UK in a Changing Europe’s seminar on No Deal heard from Professor Jonathan Portes heard Johnson’s state aid push characterised rather memorably: “We want to become more French, or at least the right to become more French” – a country widely seen as more interventionist in its approach to economics, with the government taking stakes in companies and directing investment.

“This is not Margaret Thatcher’s Conservative party,” Portes said. Johnson wants to go far further than Blair or May on industrial strategy, in a ‘very unconservative’ approach to subsidies.

The about-turn from Johnson suggests that the idea of a fully deregulated, low-spending post-Brexit economy is unlikely, Prof Jill Rutter added: “Singapore-on-Thames is dead.”

Does that mean a more left-aligned economic approach – or just carte-blanche for Tory handouts to corporate cronies? We’ll have to wait and see, but if the government’s handling of Covid contracts is anything to go by, don’t get your hopes up…