'As a black man it’s impossible for me to attempt to defend Wiley’s anti-Semitic vitriol.' says Nigel Gordon 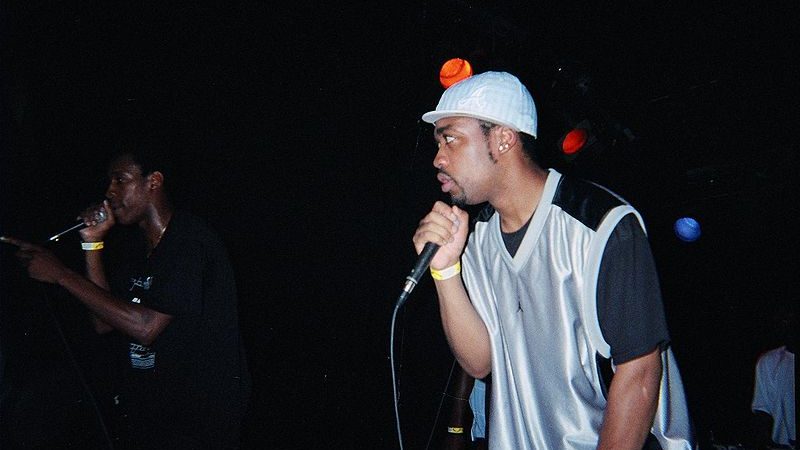 UK grime artist Wiley has finally been permanently suspended from Twitter for his recent anti-Semitic tweets.

Although the gigantic social media platform took several days longer to belatedly concur with Facebook and Instagram – that there is no place for hate speech – it eventually banned him. Good riddance.

One of Wiley’s tweets read: “Jewish people don’t care what black went through they just use us to make money to feed their kids… for generations as well,”

But on this ‘they don’t care about us’ point the MBE recipient is downright ahistorical.

Blacks and Jews have both suffered abhorrent oppression historically which has led the two groups to work mutually to support the liberation of the other. In America these suppressed peoples worked in close collaboration from the 1800s through to the mid-1900s.

The NAACP (National Association for the Advancement of Colored People) was founded with the help of American Jews in 1909. Jews also made up a disproportionate number of white supporters in the black civil rights struggle; often it was Jewish attorneys who defended blacks in the courts.

So when the self-proclaimed “Godfather of Grime” uses anti-Semitic tropes and bunches Jews in the same sentence as the Ku Klux Klan, it’s nothing short of incorrect, unhelpful and extremely wounding.

In the UK, black people and Jews have stood together to tackle afrophobia and anti-Semitism for decades as they both fought to be assimilated into British society. Perhaps Wiley’s ignorance is a result of too little light shone on the mutual support of blacks and Jews.

Had Wiley looked at the recent Jews in Solidarity with BLM protest in June he would have noted the 150 young British Jews who staged a demonstration (in Hampstead Garden Suburb in London) to show their solidarity with the BLM movement.

Many young Jews have voiced their opposition to anti-black racism such as the Windrush generation scandal and the Grenfell Tower tragedy. Wiley’s collective labelling of Jews as “cowards and snakes” does not bear scrutiny.

Since the killing of George Floyd in May, organisations the world over are Calling for justice for African Americans. Jewish organisations such as Board of Deputies (BoD) have taken the opportunity to promote the inclusion of black Jews within their Commission on Racial Inclusivity headed up by black journalist Stephen Bush to help foster more inclusion.

BoD President, Marie van der Zyl said, “Our Commission on Racial Inclusivity in the Jewish Community will seek to listen to Black British Jews to understand the prejudice and barriers that exist in our own community – and work with all our partner institutions to make sure that there is zero tolerance in our community for racism of any kind.”

As a black man it’s impossible for me to attempt to defend Wiley’s anti-Semitic vitriol so I won’t even try; his words are indefensible and divisive. Blacks and Jews should continue working closely together to oppose anti-Black racism and anti-Semitism.

Black psychiatrist and political philosopher Frantz Fanon’s put it well when he recounted this anecdote, “It was my philosophy teacher who reminded me one day: ‘When you hear someone insulting Jews pay attention; he is talking about you.’

“And I believed at the time he was universally right, meaning that I was responsible in my body and my soul for the fate reserved for my brother.

“Since then, I have understood that what he meant quite simply was the anti-Semite is inevitably a negrophobe.”

That’s why I stood with my Jewish brethren, backing the #NoSafePlaceForJewHate 48-hour Twitter boycott last Monday.