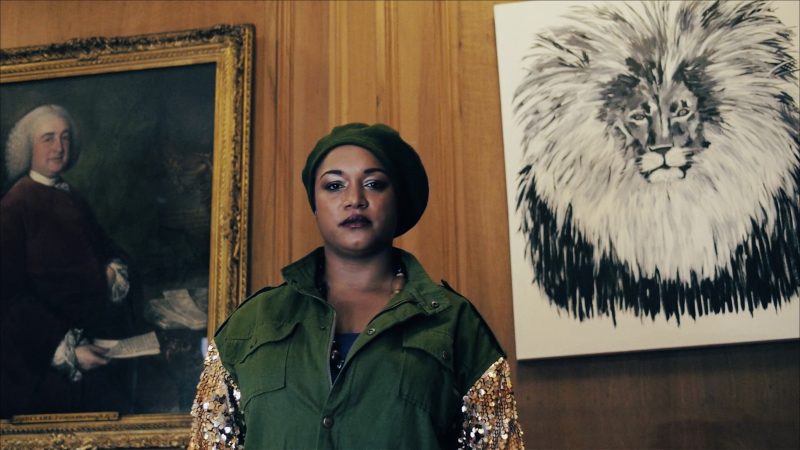 I’ve always been an activist, and always seen politics as a way to demand change.
As well as being a believer in the value of grass roots activism & non violent direct
action I also know that getting elected, holding a position, being at the table where
decisions are made, being in the corridors of power and having real influence can
tip the scales in the direction towards the change that we need.

I understand the need to mobilise as many people as possible in our nations of England and Wales and to keep the pressure of our necessary demands at the forefront. As Angela
Davis said: “Act as if it were radically possible to transform the world – and you have
to do it all the time,” which echoes Emmeline Pankhurst in her Freedom or Death speech.

I’ve always been radical – but I’m also a skilled politician. I know how to get things
done and I believe I can take the Green Party to a new and exciting level.

I couldn’t be prouder of the achievements of the party over the last few years, but I believe we need change in order to better ourselves.

We need to start believing in ourselves as a legitimate political force and putting our best candidates forward. I want to be your deputy leader and I want to lead with the compassion and vision that our party deserves and needs.

I want us to build on our local successes and take that to the national stage. As a former Lord Mayor, and an elected councillor, I have the gravitas and the experience to be the best person to do this.

For too long our party has been seen as a fringe party, holding the other parties to
account – coming up with groundbreaking policies only to see them adapted by the
bigger parties.

We should be proud of that not resentful. We should celebrate our vision. The end goal is the same – we want to see radical change and if we are the people who move the major parties to take bolder positions then that’s a job worth doing.

But also, for too long we have been seen as too white, too middle class. While we know the demographic of our membership is changing, and we are doing better, there is still so much work to do.

We cannot alienate our core base – who are so vital to us and have been by our sides for so long – but we must diversify. The black lives matter movement has shown us just how much change is needed.

Without representation we risk just being seen as educators and teachers – so
instead of being on the outside often talking a good game on inclusion and
diversity, we actually need to have black voices at the table.

When I removed the portrait of Edward Colston from City Hall in Bristol I
sent a powerful message to the city: I will not stand by and collude with inequality
and discrimination.

I will not stand by and passively allow a portrait of a slaver to remain on show. I will stand up and I will fight for the change I want to see.

It is a party which binds together the need for social, economic and environmental justice

This is a pivotal time in politics – we stand on a Brexit cliff edge, we are in the middle of a
global health crisis, we have a racism and inequality pandemic, we face mass
extinction from climate change, and despite being the sixth richest country in the
world, we have not avoided unimaginable poverty.

When an international footballer is the person who holds the government to account on child poverty, we have to ask ourselves how can we be more effective? How can we be better change makers?

The Green Party is unique. It is a party which binds together the need for
social, economic and environmental justice.

We know that we cannot address one without the other – and that’s what makes my campaign unique. I will help us to tackle these challenges together – to recognise their intersectionality and to look for holistic solutions.

If I’m elected as deputy leader of the Green Party I will champion cohesion, I will work relentlessly to position our party as a powerful political alternative and I will deliver change. Put your trust in me – I won’t let you down.

Left Foot Forward is currently offering a platform to all the deputy leadership contenders.