Protests to be held to call for test, track and trace regime to be delivered by local authorities. 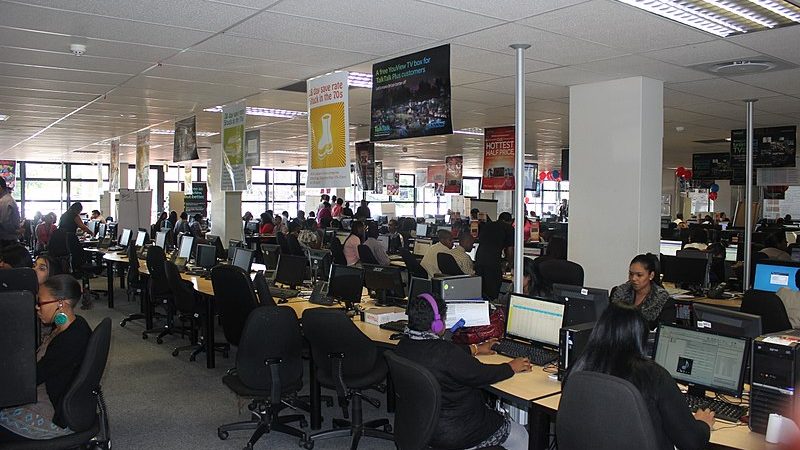 As Serco’s initial contract is due for renewal, protests will be held in towns and cities around England including London, Liverpool, Bristol, Manchester and Newcastle. They are being organised by the We Own It group who campaign against privatisation – especially of public services.

Serco’s delivery of the scheme has been widely criticised. Its rate of reaching contacts in the same household stands at just 52%. In May, the company accidentally shared the contact details of 296 of its tracers, in what would comprise a breach of data protection regulations. Staff working on the track and trace scheme have also described themselves sitting idle, without contact from their supervisors, with one claiming they worked for 38 hours without making a single phone call, instead spending the time watching Netflix.

The failings of the scheme have already forced the government to make changes to it.

Previously, the centralised call centres operated separately from local public health teams. Under the new system, a small number of staff from the central call handling system will work on specific areas alongside local public health officials. This can be followed up by local teams if national callers cannot reach the person.

It is questionable why this scheme is needed when local authorities have the capability to do this without the expensive middle man. Some authorities are already setting up their own systems including in Sandwell, Preston and Calderdale.

Canderwell Councillor Josh Fenton-Gynn says that local knowledge is key to the success of any system. “We know the communities we are working in, the languages they speak. It means we can reach those who get missed by a one-size-fits-all government system”

We Own It Campaigner Pascale Robinson said:

“Serco has already received over £100 million pounds of public money. And for what? A privatised national test, track and trace system that disregards regional experience and has totally failed. It’s not keeping us safe, so Serco shouldn’t receive a penny more for their failures.

“The evidence is abundantly clear – the privatised national test, track and trace system has catastrophically failed. So it’s right that the government has recognised that a new approach is needed. But a system where national call centre staff managed by a private company make the initial call and local teams can escalate later just isn’t fit for purpose.

“Instead, we need a localised system run by the people who know what they’re doing and can deliver it effectively. That means we can’t continue with the farce of Serco heading up the programme. Local councils and Public Health England teams must be given the £302 million currently allocated for potential contract extensions with Serco. That’s what people across the country are demanding today.”

“Serco has played an important part in helping to reach hundreds of thousands of people who might otherwise have passed on the virus. Our team of call handlers has been 93% successful in persuading people to isolate where we are able to have conversations.”