The gap is now similar to the 2017 election. 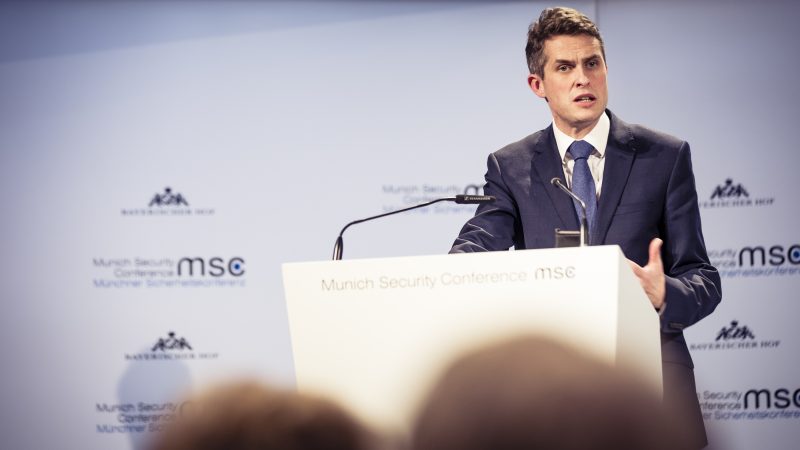 A poll carried out after the government’s A-Level results U-turn shows the Conservatives lead over Labour has been cut from nine points to just two.

Polling carried out last Wednesday, the day before A-Level results had support for the Tories on 44% and Labour on 35%.

This latest polling, carried out on Tuesday and Wednesday, showed the Tories on 40% and Labour on 38%.

This two-point gap is roughly the same as the result of the 2017 general election, which led to a hung parliament.

It’s the first clear move in the polls since May when the Dominic Cummings scandal hit the government’s previously extremely high level of support.

The same YouGov poll shows the Green Party of England and Wales are level with the Liberal Democrats for the first time in over five years.

Both parties are polling at 6%. The last time a YouGov poll had the parties level was 15-16 March 2015 when Nick Clegg’s party were in government and Natalie Bennett’s Greens had succesfully campaigned to be included in election debates.