Grant Shapps said it would be ready by December 2020 when the transition period ends. 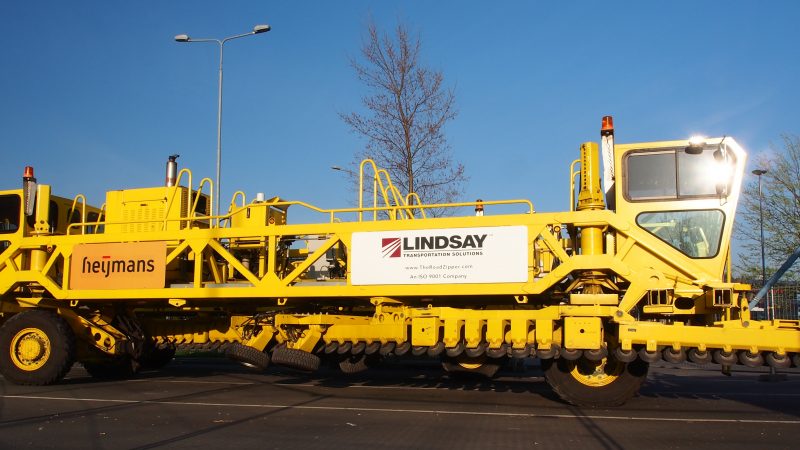 New technology to deal with post-Brexit traffic in Kent won’t be fully completed until 2022, according to the Highways England website.

The government plans to install a moveable barrier on sections of the M20 to help handle cross-channel Brexit disruption.

This barrier can be moved relatively quickly into place by two machines, like a zip. This means one side of the M20 can quickly be expanded while the other is shrunk.

Similar systems are already in use in the USA, Australia and New Zealand to help deal with rush-hour traffic. The system was also used once in the UK following a fire in the channel tunnel.

In February 2020, the Department for Transport said this “permanent contingency arrangement” will be in place in December 2020 – when the UK’s transition period with the EU ends.

According to the Highways England website though, it will only be completed in 2022. December 2020, it says, is just the end date for “temporary resilience”.

Highways England says the cost of the project is £60m. Much of this will go to the California-based company providing the machines.

This new solution follows Operation Stack and Operation Brock, which sought to establish temporary lorry parks in the event of Brexit transport disruption.

A spokesperson for Highways England said the barrier would be “fully operational” by December 2020 but some of the associated traffic management, signing, signalling and variable messaging will initially be temporary and then replaced with permanent equipment.

Update: This article was updated to include Highway England’s comments on 18/8/20