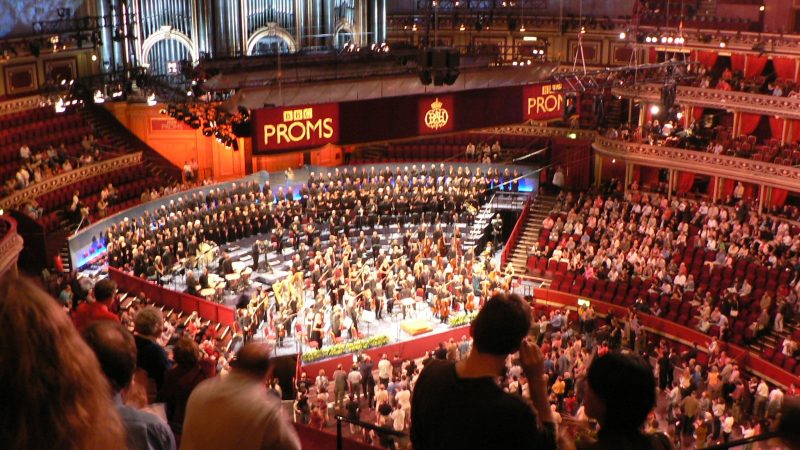 You may have noticed that the BBC’s Proms has been in the news for the last few days because of the debate around its inclusion of Rule Britannia the Land of Hope and Glory.

‘Promgate’ as it’s now become known, began because there were rumours that the BBC was debating the inclusion of these tunes in the Last Night of the Proms, when they are usually played.

Although there was no evidence to suggest this, right-wing media organisations took this to be a result of the Black Lives Matter movement. They took it to mean the BBC would remove both songs from the agenda because their lyrics were being viewed as racist by BLM supporters.

What was potentially no issue at all, since the BBC confirmed the songs could be played at the Proms, has turned into outrage in the right wing media and the Daily Mail even starting a petition to ‘Save the Last Night of the Proms’.

Since the ‘culture war’ has been going on for four days, people have now spoken out about how ridiculous it’s become.

“No antiracist org has asked for it to be dropped. What’s played at The Proms has never been a major concern of Black Lives Matter.

“And yet, those facts don’t seem to matter much to those media organisations covering the furore.”

Ash continued: “In the past few days, I’ve had multiple broadcast producers ask me to come and debate whether Rule, Britannia should be dropped.

“And I said sure – as long as I can say that this whole thing is a media confection, designed to wind up apoplectic baby boomers and delegitimise BLM.

“The response? ‘We’re going to go with someone else, but thanks!'”