Lawyers for the Government have tried to undermine the 'standing' of the Good Law Project - who are tackling secrecy on PPE contracts. 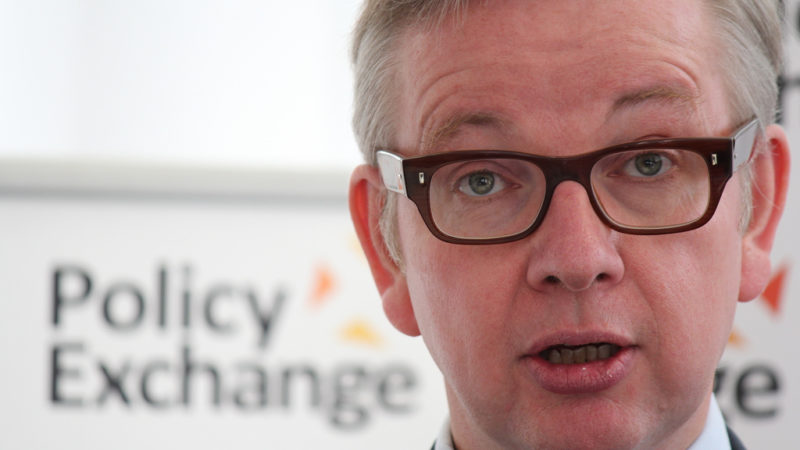 On 11 July, the Good Law Project issued judicial review proceedings against Michael Gove for awarding an £840,000 contract to long-time associates of his and Mr Cummings.

We wrote on LFF that the Government spent a staggering £5.5bn on PPE contracts. Shockingly, three of the biggest beneficiaries were companies specialising in pest control, a confectionery wholesaler, and an opaque family fund owned through a tax haven.

Why did the Government think these companies should be awarded these huge contracts? If we are to protect public funds and prevent further PPE procurement failures, we need to see the contracts. The Government isn’t going to release them unless they come under public scrutiny.

In those proceedings we said that Mr Gove had broken the law in bypassing the normal procurement rules, rules that exist to ensure fair competition and to guard against cronyism. We also said that Mr Cummings and/or Mr Gove had acted with apparent bias, just as had his cabinet colleague Mr Jenrick.

Last night we received a response, which you can read here. It is a remarkable letter in its tone – unrepentant and bad-tempered. But its content is even more striking.

It attacks Good Law Project’s ‘standing’ – its interest in the proper administration of public funds. It asks why no other communications firms challenged the award of a contract they were never told the scope of or given an opportunity to bid for. And it ignores the climate that this Government itself has created – one where businesses understand very well that if they raise their voices in opposition they will pay a heavy commercial price.

But it makes no attempt, none at all, to defend the lawfulness of Mr Gove and/or Mr Cummings’ actions. We, the letter seems to suggest, do not need to explain ourselves; we are above the law.

The experienced public law solicitors we instruct have never seen its like before from central Government.

We will file a fully particularised claim form, with supporting evidence, on or before 30 July. And we have asked the Administrative Court to address our claim urgently. Watch this space.

Only with your support can we continue to hold the Government to account. If you are in a position to do so, you can make a donation here.

Jolyon Maugham QC is Director of the Good Law Project.