Reckless was accused of running the Brexit Party like a "dictator". 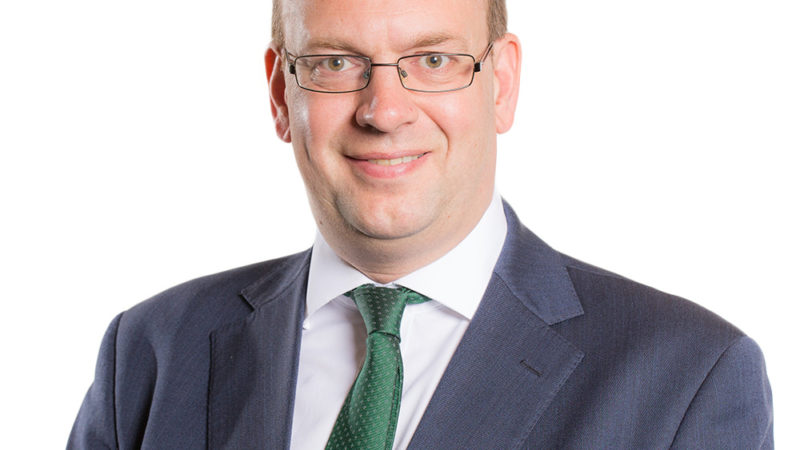 Several Welsh Brexit Party volunteers have quit the party after their leader Mark Reckless said the party would campaign to abolish the Welsh Parliament.

Volunteers running three Brexit Party Facebook pages in South Wales used the pages to announce they would be backing a party which supports the Welsh parliament instead.

In a comment, they said: “No meetings with activists, no political party official meetings, no democracy, no election of officers, just him making decisions, might as well set it up Brexit Party Wales as a limited company with himself as 100% shareholder and director.”

The account said that former Brexit party activists will be asked in an online poll which pro-Welsh Parliament political party to “join/campaign for” and switch the Facebook pages to.

In a later post, Brexit Party Swansea posted a 2010 BBC article about Reckless apologising for being too drunk to vote on a finance bill.

The three local groups who have defected are Swansea, Neath and Port Talbot and Pembrokeshire and Camarthenshire.

Mark Reckless was born in London, attended Marlborough College private school, went to Oxford and Columbia Business School and became an economist then a barrister.

The Senedd Cymru was set up in 1999 after the Welsh people narrowly voted for it in a referendum. In 2020, its English name was changed from the Welsh Assembly to the Welsh Parliament.

When asked to comment and asked if he had ever lived in Wales before becoming a Senedd candidate, Reckless did not immediately respond.