Around £9bn is unaccounted for. 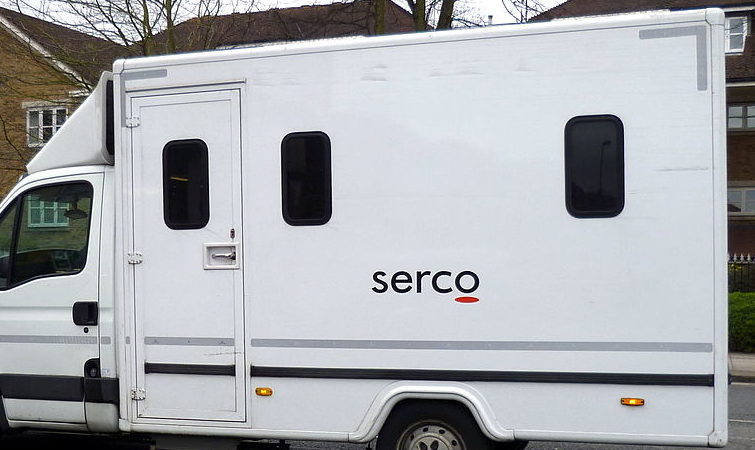 Several public health experts have signed an open letter calling for the publication of the contracts for private companies running the coronavirus contact tracing programme.

The letter claims that of the £10 billion of public money allocated for the test and trace system in England, there is currently over £9 billion of funding unaccounted for – some of which will be spent on contracts with companies including Serco, Sitel and Capita.

According to the signatories, it is “essential” that the public sees the details of these contracts, with the letter going on to request a full list of all test and trace contracts, details of companies that have been sub-contracted within them and how many staff have been hired and on what terms.

Those signing include former Director of Public Health for the North West John Ashton, Professor Antony Costello from the Institute for Global Health and clinical professor of public health Allyson Pollock.

John Ashton said: “The government’s approach to test, track and trace has been mired in secrecy. The public and the health profession have no idea the scale and nature of the government’s contracts with the private sector.

“This is frankly unacceptable. If we’re to have proper scrutiny over government decision making on this pandemic – these contracts must be published immediately”

The letter has been coordinated by campaign group We Own It. Earlier this year, We Own It commissioned polling conducted by Survation which found that just 15% of the public support England’s contact tracing system being run by a private company.

Another poll found that 40% of people were less likely to hand over their private details to the programme because a private company is involved.

Pascale Robinson, campaigns officer at We Own It said: “It is absolutely staggering that the government has chosen to spend so much public money outsourcing huge chunks of the coronavirus response, especially given that it is fatally undermining public confidence in the test, track and trace system, and when it is local public health teams that are delivering the work so much more effectively.

“To make matters even worse, they’re currently hiding the full details of the contracts they’ve given to private companies like Serco.

“Given Serco’s track record in our public services – it’s no wonder the government wants to hide the fine print. At an absolute minimum, the public need to see these details, so that the government – and the companies they’ve contracted – can be held to account for their decisions. It’s just a question of basic transparency and accountability.”

The letter comes after outsourcing giant Serco has been hit by a string of scandals surrounding its involvement in the programme and other government contracts.

The company has breached data protection and privacy laws during their management of test, track and trace on two separate occasions.

Staff working on the track and trace scheme have also described themselves sitting idle, without contact from their supervisors, with one claiming they worked for 38 hours without making a single phone call, instead spending the time watching Netflix.

And It was revealed that Serco had been handed a £1 million fine for its management of accommodation for asylum seekers in Scotland just months before being granted the track and trace contract.