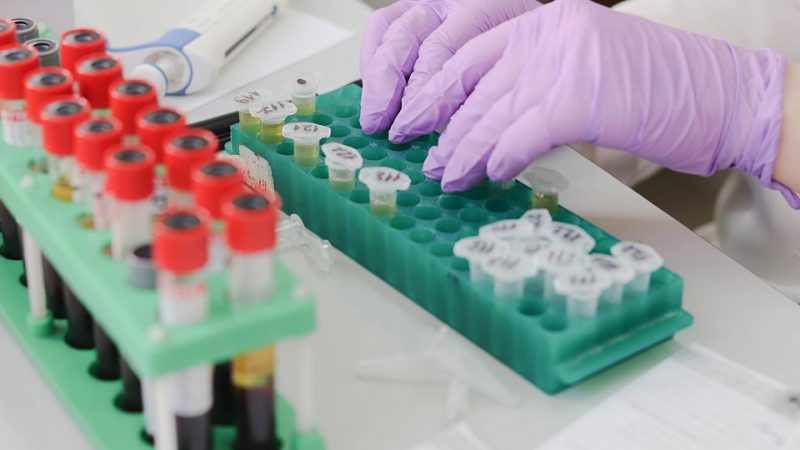 Overall, the North of England receives £4 billion less investment per year in health research and development (R&D) than the South. It receives just £72 of health R&D investment per person, compared to £168 in the South:

Investment by government totals just £22 per person in the North, two fifths of the £56 per person invested in the South of England. In the Midlands, it is as low as £16.

Some conditions receive disproportionately little investment: for example, cancer and mental ill-health have a similar level of impact on the nation’s health, yet annual R&D investment in cancer (£2 billion) is twice that of mental health (£1 billion).

The report, The Science Based Economy, from the IPPR think tank, argues this inequality is incompatible with government commitments to ‘build, build, build’ and to level up the UK economy.

The authors say the UK has underinvested in Research and Development (R&D) for decades – falling short of the OECD average by a total of £222 billion since 1985.

The authors say that the UK’s R&D strategy is not adequately preparing the UK for future global health risks – including a sharply increasing threat of global disease outbreaks, the rise of anti-microbial resistant diseases and ageing populations. Covid-19 is part of a wider pattern of ‘health disruption’ that the UK should now be pre-empting, according to IPPR.

The report proposes a new national strategy, designed to maximise investment, and ensure health security for all. The ‘new deal’ for the 2020s would involve:

Chris Thomas, IPPR Health Fellow and lead author, said: “Outside London and the South, the UK life science sector has huge potential. Yet, that potential is being limited by a serious inequality in R&D investment.

“If the government is serious about making the UK a ‘science superpower’ it will need toinvest in the whole country and support regions like the North to develop their own industrial strategies, in a more devolved way, to fulfil their potential.

“The benefits would be substantial. A more diverse and regionally equal approach to R&D would boost productivity; support a more equal economic recovery from Covid-19; and help build UK resilience to future health shocks.

“Covid-19 is proof of how important this is. Entering the next decade without a coherent and progressive health R&D strategy would be like building a house on a volcano and not taking out insurance.”

George Freeman MP, former life sciences minister, who wrote the foreword to the report, said:  “A real commitment to making the UK a science superpower and an innovation nation isn’t just essential for our economic competitiveness. Innovation is the key to achieving productivity gains across the whole of our country, creating new growth and job opportunities in areas left behind by the London service economy.

“Nowhere is the opportunity greater than in the bio-economy: the appliance of bioscience to help solve the most urgent global grand challenges in the life science, agritech and cleantech sectors, which should sit right at the heart of the science-based economy.”