Free market extremism is a danger to public health. 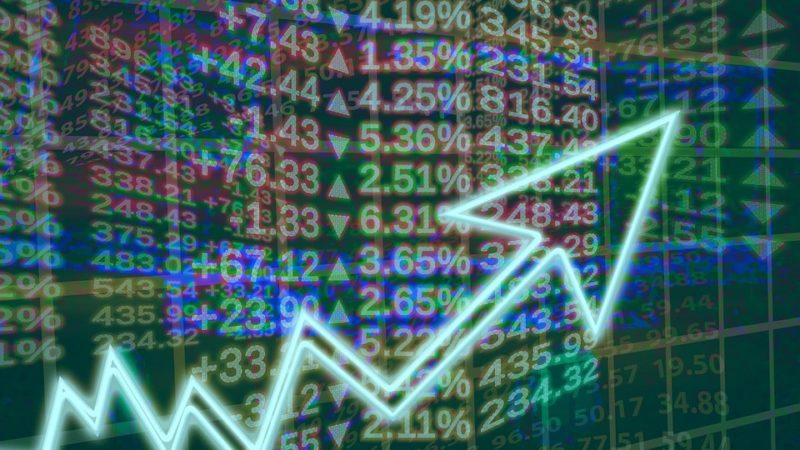 One of the many coronavirus fiascos was the flight from Turkey that was going to deliver personal protective equipment (PPE) for our hard-pressed medical and care workers.

The government was, it vowed, going to deliver this time. But of course it didn’t.

That little drama got a postscript in the House of Lords yesterday, as the government was forced to concede, in act if not words, that its laissez-faire, let-the-market-run-free ideology cannot survive in our age of economic, environmental and medical shocks.

The venue was a debate about the Enterprise Act 2002 (Share of Supply) (Amendment) Order 2020.

Stay with me; it gets more exciting, I promise.

To put this into plain English, and to give credit to the government minister speaking on the issue, Lord Callanan, he did it well, this Statutory Instrument (SI) adds a new, fourth, justification for the government to intervene on mergers and takeovers on public interest grounds. This was “the need to maintain in the UK the capability to combat and mitigate the effects of public health emergencies”.

Examples given included a takeover of a company manufacturing PPE. (The other grounds are national security, media plurality and financial stability – the last added after the 2008 financial crash.)

At the same time we debated another SI that allows the government to protect even quite small companies working on artificial intelligence, cryptographic authentication technologies and “advanced materials”.

What was politically interesting about the minister’s speech was his determination to defend the ideology of free markets, of non-intervention in a Britain that for decades has hung a “for sale” sign on anything it could, and been none too fussy who turned up with the cash.

Lord Callanan pledged to the Tory right wing that the government remained wedded to the desire to keep Britain’s companies up for sale to any seller that wants to buy in, even while the obvious and undeniable PPE disaster was forcing action in the opposite direction.

“These orders do not impact on our commitment to an open, international economy. We have always enthusiastically welcomed inward investment and championed international trade,” he proclaimed.

In my short intervention, I had to question his claim that those snapping up so many British companies are not “opportunistic”.

He doubled down a couple of paragraphs later and proclaimed: “I repeat that the vast majority of investors in this country have entirely noble intentions.” (The word “noble” in this context would surely catch in the throat of even the best-greased public relations operative.)

We know that many British companies – and particularly the providers of outsourced services and formerly public institutions – have been bought by hedge funds, tax haven-based investment vehicles and the non-taxpaying, faceless, unidentifiable entities that have loaded them with debt, milked them for dividends and paid indefensible fat-cat salaries to executives. We are indebted to such ‘radical’ outlets as the Financial Times for highlighting such treatment of water companies, energy firms and care homes.

I spoke after the now non-affiliated peer Baroness Falkner of Margravine, a former Liberal Democrat with whom it would be fair to say I don’t always agree on economic matters, but I could only reflect positively on her description of the far greater protections German governments have given to their companies. A highlight of that was the purchase of vaccine firm CureVac to protect it from Donald Trump.

Other peers noted how much stronger the protections and controls are in France, Italy and Spain, compared to the UK.

What was interesting was that the attack from the Tory rightwing – very far to the right indeed these days – did not come. Instead, there were questions about whether the measures went far enough.

The Conservative Earl of Lindsay questioned whether the second measure – with a limit on companies of turnover of more than £1m – shouldn’t cover smaller firms. Lord Holmes of Richmond, now unaffiliated but a former Tory, questioned why distributed ledger technology, nanotechnology and fintech were not included in the second SI.

There was widespread grumbling about the lack of a proper and full legislative process to deal with these issues. A Bill was promised in the Queen’s Speech, but Lord Callanan could only say that he couldn’t provide a timetable for progress on that.

But nonetheless, it was clear that, as Lib Dem Baroness Bowles of Berkhamsted, the government was delivering yesterday a “creep towards a more comprehensive policy” of controlling of inward investment.

That despite, as was raised by a number of peers, the government embarrassingly “losing” earlier this year one of its own, the Conservative Lord Tyrie, as chair of the Competition and Markets Authority. As the Guardian noted: “Last year the CMA sought greater powers from government, including the right to fine companies without going to court, but Tyrie is leaving before the changes he proposed are enacted.”

Natalie Bennett is an associate editor of Left Foot Forward. She is a former leader of the Green Party of England and Wales and a member of the House of Lords.