We need a proper safety net. 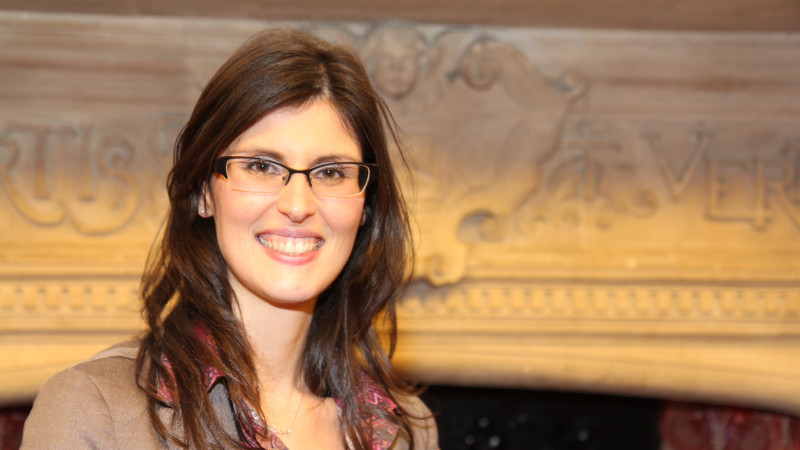 In the 1940s it was a Liberal, William Beveridge, who laid out a plan for tackling the ‘five giants on the road to post-war reconstruction – Want, Disease, Ignorance, Squalor and Idleness’.

Now, on the road to rebuilding the country post-pandemic, it is Liberals again who must step up and lead the fight against poverty and fix the country’s broken benefits system. As leader of the Lib Dems, I’d do this by campaigning and making the case for a Universal Basic Income (UBI).

Our fundamental purpose as liberals is to remove barriers to freedom and ensure that every individual is able to live the life they choose. Poverty is ultimately the enemy of freedom.

Because when it comes down to it, how can people be truly free if they are constantly in fear of being unable to put food on the table or pay the next bill? And how can children be truly free to succeed if their life chances are permanently blighted by growing up in poverty?

Over a fifth of the UK’s population lived in poverty even before the pandemic. But the coronavirus crisis now threatens to exacerbate these inequalities, with low-paid workers bearing the brunt of the hardships of lockdown.

People working in industries hardest hit by this crisis all are facing the stark prospect of losing their jobs when the furlough scheme comes to an end. Stark figures from the Office of Budgetary Responsibility have predicted that in a worst-case scenario, unemployment could rise to a peak of 3.5 million by next year.

As things stand, those who lose their jobs will sadly be faced with a welfare system that is inhumane, bureaucratic and unfit for purpose. We therefore urgently need to improve the welfare system and scrap heartless Conservative policies that are condemning millions of children to poverty. In the short-term, that means lifting the benefit cap and the two child limit, to provide more financial support to those struggling to get by.

Moving forward though, I believe the time has come to introduce a UBI in the UK, to ensure there is a proper safety net for all those who fall on hard times in the years ahead. A UBI would provide support to those who are unemployed, those who rely on zero-hour contracts or on multiple low-paid jobs to make ends meet.

Money would be there, unconditionally, in your bank account should you be out of work or if another pandemic strikes. No more waiting and dealing with a bureaucratic and faceless benefits system, no more reliance on food banks and no more getting into debt just to pay the rent and essential bills. And crucially, no more vulnerable people falling through the cracks or being cruelly sanctioned for missing arbitrary targets.

This would be a major change to our existing welfare system, and so it’s right to move carefully. But this crisis has shown that we must also move quickly. Pilots in other countries, including Canada, the US and Finland, have shown that UBI can work.

We should urgently emulate them and test it out here too. Given the scale of the job losses and the financial hardship facing the country, it should be a national priority to start testing out a UBI programme that would safeguard the most vulnerable and ensure no-one is left behind.

It’s also important to challenge head-on the notion that UBI would be prohibitively expensive. The think tank Compass has shown how, through changes to existing benefits and income tax, UBI would require relatively little additional funding.

Whilst everyone would receive it, the wealthiest would pay their share – and more – back in income tax to help fund those who earn the least. More recent detailed analysis has shown that the costs of even a more generous UBI have been overestimated.

Before coronavirus, I was not yet completely persuaded of the case for UBI. Having seen how my constituents and millions of others across the country have suffered, I am now convinced.

If we are serious about freeing people from economic insecurity, fixing the broken welfare system and giving everyone the chance to get on in life, a UBI is the best way forward. As liberals, we have an opportunity and a responsibility to take on the modern giant of poverty. We must not let it pass us by.

Layla is running against Ed Davey to be leader. Left Foot Forward is publishing articles by and about both candidates. Ed Davey here outlines why we need universal childcare.