A number of resignations by Labour councillors has led to the Greens being the largest group and taking over control of Brighton and Hove Council. 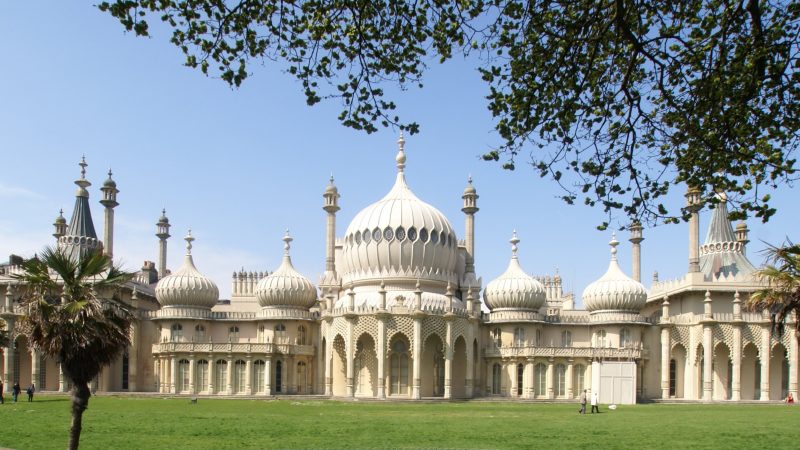 As a result of the resignations of two Labour councillors resigning over the Party’s continuing antisemitism crisis, Labour lost their majority and control of the council.

Kate Knight and Nichole both resigned from the Labour group having been accused of antisemitism. This came just days after fellow councillor Anne Pissaridou was suspended from Labour over alledged antisemitic social media posts.

The Green party now have 19 sitting councillors to Labour’s 18 and as a result have taken control, running it as a minority administration.

A motion to pass control was passed on 23rd July by full council.

The move means the Green Party now has a role in the administration of 18 councils across the country – their highest number ever.

“The Greens are proud to be leading Brighton and Hove City Council and we will do everything in our power to ensure our city and its residents are supported at a time of crisis.

“Now more than ever the people of Brighton and Hove deserve a green recovery from the Covid-19 crisis and we stand fully behind initiatives such as the mass insulation of homes, that will create jobs, reduce emissions and warm peoples’ homes.

“We have come into administration when the council’s finances are the worst we have ever known them and around the country the outlook for local government has never been bleaker with several councils now on the verge of bankruptcy.

“Residents at this time expect all of us to play our part for the city and we will work cross party where possible when it is in our city’s best interests to do so. We are united in our determination to see the city through our many current challenges and will work with all parties in order to get this achieved.”

Outgoing Labour group leader Nancy Platts said in a statement: “We can take pride in the legacy of upcoming works at Black Rock, the re-opening of Shelter Hall and the regeneration of our seafront, as well as the increase in council and affordable homes. Working constructively with opposition groups also meant we secured a corporate plan that puts Labour pledges into council policy, a City Plan that provides a blueprint for sustainable development, and a progressive and balanced budget in difficult financial circumstances.

“Now, it is important to bring the city together – at this time of public health and economic crisis – and enable a smooth transition of administration to the largest party. The Labour Group will play our part in handing over and supporting the new Green administration get to grips with leading the council at such a difficult time.

“We must now build on [our] work to create a fairer city with a sustainable future, and continue to serve our residents, from opposition; by holding the new administration to account and working cooperatively and constructively with them.”