Labour must re-gain its trade union roots, she said. 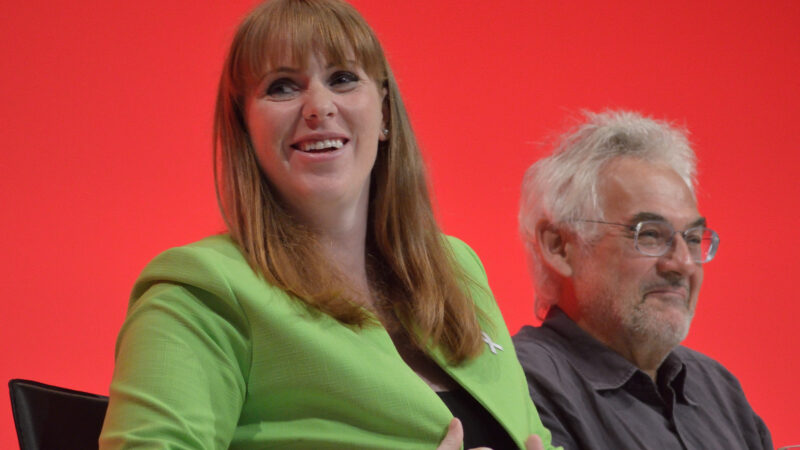 Angela Rayner has claimed her party lost its trade union roots and must re-gain them if it is to win a landslide election victory like it did in 1997.

The deputy Labour Party leader told the Trade Union Congress’s ‘Organise 2020’ event: “We lost our roots for a while and a plant without roots dies pretty quickly.”

When asked to clarify, Rayner told Left Foot Forward she was “specifically referring to us backing austerity and stock transfer of housing”. She said she had opposed both as a trade union rep and it inspired her to get more active in politics and Labour.

In 2000, the Labour government introduced the ‘decent homes programme’ which allowed local councils to hand over their social housing to housing associations, social landlords and private companies.

Following the 2008 financial crash, Labour Chancellor Alistair Darling said that spending would have to be cut – but the party’s 2010 manifesto said the cuts should not be immediate.

The trade union movement helped Labour to power in 1997 and helped make them adopt the right policies. “If it wasn’t for the union demanding, and telling the Labour Party what it needed for its working-class and its members then we wouldn’t have had that victory in 1997,” she said.

She gave the example of the introduction of the minimum wage, which she said then Unison General Secretary Rodney Bickerstaffe had helped pushed Tony Blair and his team into.

If the party listens to the trade unions now then another “landslide victory” is possible, she said.

However, she said the unions need to do more. Although trade union membership has risen for three years in a row, the fact that just six million of the UK’s 32 million workers are in a trade union was “a challenge”, she said.

She added that just 15% of trade union members are low-paid so, she said: “We’re not at the coal face enough and we’ve got to be at the coal-face standing up for those who need support.”

“That can be challenging for us”, she admitted, as it’s easier to be a trade-unionist in the public sector or where trade unions are already recognised. She said that in the private care sector, where she started out, the union often wasn’t allowed on the premises.

The leading trade unionists on the call also said they need to do more. In a joint video, leaders from the UCU, USDAW, Prospect, NEU, TUC and GMB launched a joint pledge.

By making the pledge, trade unionists promise to recruit and train up more young members, to co-operate with other unions, to recruit those in insecure employment, to campaign for racial equality within and outside the movement and to modernise how trade unions work.

Update: This article was amendemed to include Angela Rayner’s clarifying comments.