The leadership contender sets out her ideas for taking on the Tories. 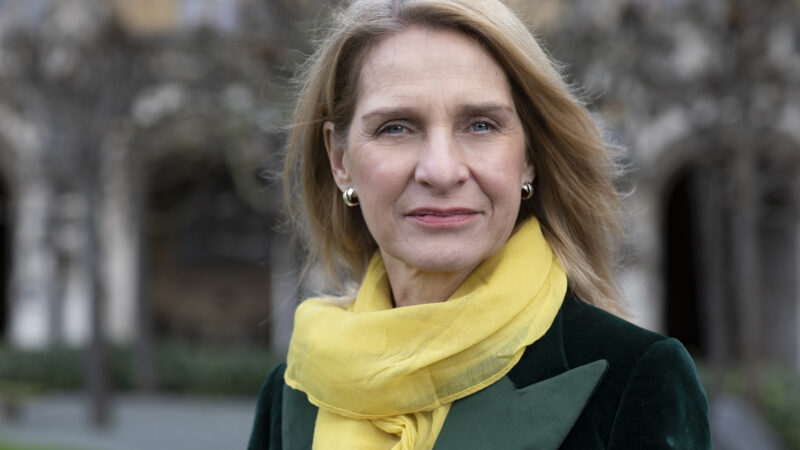 The Conservatives have undermined the fabric of liberal Britain.

The welfare state has been relentlessly attacked for ideological reasons. We have seen the near destruction of local democracy and local government. They have carried out the marketisation of almost every part of public service delivery. They have dismantled cooperation with our European neighbours for anti-immigrant reasons.

They have promoted a populist leader who has failed to lead Britain through the worst crisis since the Second World War. Things will get worse.

This all flies in the face of the dream of a liberal Britain that many have spent generations fighting for.

What can we do to keep this dream alive?

The Liberal Democrats have a crucial role to play. We need to work with parties whose values are closely aligned with ours. We need to abandon equidistance between the Conservative and Labour Parties, and recognise that at this moment in history, we can only defend liberalism from the centre left.

We need to come together to form a winning, progressive alliance and beat the Tories at the next General Election.

If elected leader of the Liberal Democrats, I would start working with Keir Starmer and the Green Party leadership from day one.

We cannot wait to think and talk about it in 2024 when an election is imminent. Trust must be restored after a decade in which the progressive parties aimed far too much fire at each other, to the sole benefit of the Conservatives.

The Liberal Democrats will always be distinct from Labour. Many of us are suspicious of the Labour Party’s extreme left, and we reject the Labour party’s tendency to centralise power in Westminster. We are the champions of local government after all.

However, there can be no denying our common goals: The fight for climate action. A massive house building programme of social homes led by the state. A renaissance of our welfare state.

On a national level, a progressive alliance has to be built to achieve these goals.

On a local level, the Liberal Democrats will fight local elections with full vigour in every area of the country. We are the champions of local democracy and local activism. We should be just as determined to displace complacent Labour councils as Conservative ones.

Those on the centre left of British politics, regardless of party, must look at the current national political landscape, and reflect. There is no point in sitting on the right side of history but with no power to shape it.

We need to build a winning, progressive alliance for the future of our country. The alternative is to be stuck with right wing uncaring governments for another generation.

Wera Hobhouse is standing for the leadership of the Liberal Democrats. Read her ‘New Direction’ for the party.

LFF aims to publish pieces from the other leadership contenders in the coming weeks.