Lee loved all races in "this great melting pot of a nation", she said. 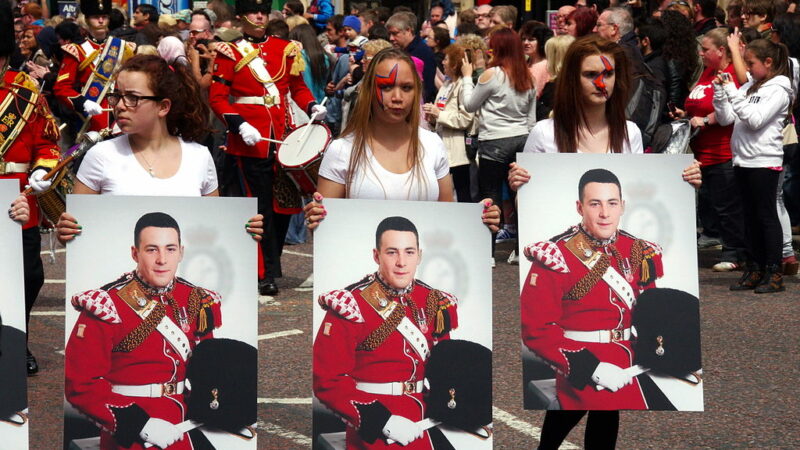 Lee Rigby’s name was trending on twitter on Tuesday as far-right commentators like Katie Hopkins implied people should be more outraged about the 2013 murder of Lee Rgiby than the killing of George Floyd by police officers.

Today, Lyn Rigby and the Lee Rigby Foundation released a statement which said: “As a foundation and as a family we are aware of a number of posts using images of Lee and his murder in a divisive way.”

“Lee proudly served his country to protect the rights and freedoms of all members of this great melting pot of a nation. Seeing his image used to cause hate of any kind especially for those exercising their freedoms in protest against this issue hurts.”

“We find these posts extremely heartbreaking and distressing, and in complete opposition to what Lee stood for.”

“We ask you all to please stop using his image and memory in such posts as he was a lover of all humanity. Every race, gender, creed, sexuality and colour.”

“Our thoughts and support goes out to George Floyd’s friends and family at this tragic time.”

Lee Rigby’s murderers were sentenced to life imprisonment in 2014. His killing was used by the far-right English Defence League to recruit members and hold a series of violent protests.