The Sun's blue British passport campaign may have cost up to 500 jobs in Gateshead. 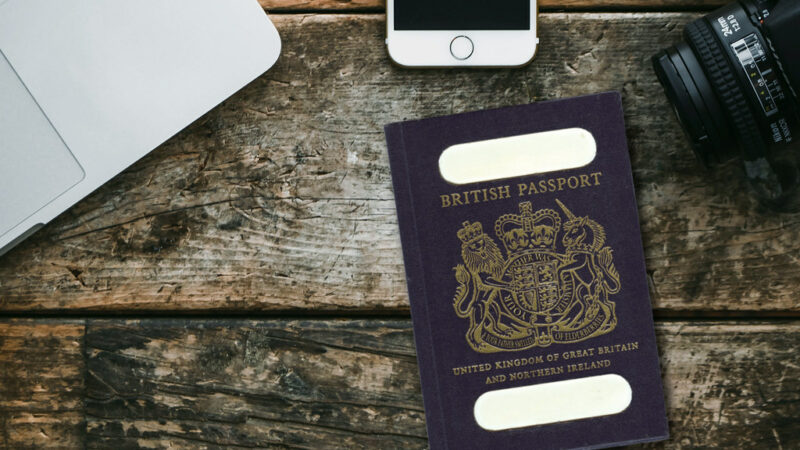 The government’s decision to have the new blue British passports made in Poland has put 255 more skilled jobs under threat in Gateshead, a trade union has said.

These potential job losses are on top of a previous round of 250 redundancies which followed the government giving a £490m contract to a French/Dutch company using a Polish factory rather than the British company De La Rue who made the old red passports.

De La Rue announced yesterday that it was consulting on a proposal to cease banknote priting at its Gateshead plant by the end of 2020. The company plans to print the notes at its sites in Essex, Sri Lanka, Malta and Kenya instead.

Trade union Unite said this proposal was “directly linked” to the government taking the passport contract from the company.

The union said the UK should follow the lead of other countries and passport production should be a matter of national security and exempt from the standard tender process.

Unite assistant general secretary for manufacturing Steve Turner said: “No other major European country would allow their passports to be printed abroad. Our government talks the talk of ‘taking back control’ and protecting UK interests but has consistently failed to walk the walk and move beyond soundbites to practical action supporting jobs and communities.

Unite regional officer Tom Usher added: “De La Rue’s dedicated workforce, which has worked throughout the pandemic when other sites were interrupted, deserve to be treated better than this.

Following Brexit and a campaign by the Sun newspaper, Theresa May’s government decided to introduce blue passports which is the colour passports were before 1988 – when they became burgundy.

The passport contract was awarded to Gemalto by Amber Rudd’s Home Office in March 2018. At that time, Priti Patel (who is now Home Secretary) said the decision was “disgraceful” and “perverse”.