New allegations of 'cash for favours' are just the tip of the iceberg. Millionaires and corporations exert enormous sway over our politics. 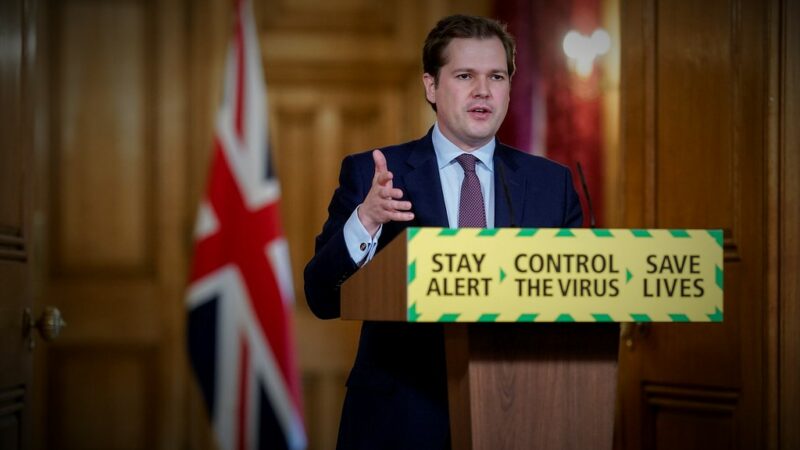 Yes, we have elections every five years in which all adults except prisoners are entitled to vote. Yes, these elections are ‘free,’ in the sense that it is illegal to explicitly coerce somebody into voting a certain way. Yes, anyone can stand to be an MP. But the UK is not a true democracy.

True democracy runs much deeper. In Britain, the processes outlined above show themselves to be merely democratic decorations. They are ‘fig-leaves,’ to borrow a phrase from Greece’s ex-finance minister, Yanis Varoufakis, for what this country truly is: an oligarchy.

Oligarchy comes from the Greek ‘oligarkhia,’ meaning ‘rule by the few’. It describes a nation in which power is concentrated in the hands of a small elite, elected or otherwise. Never has it been clearer than in recent weeks that this definition is a far better fit for Britain.

In Britain, a broken party funding system forces political parties to rely on big donations from corporate sponsors. Corporations hold undue sway over policy. Consequently, decisions are almost exclusively made in the interest of these big businesses.

We don’t need to delve too far back into the news to find a prime example of this. In recent days, it has emerged that the housing minister, Robert Jenrick, overturned rejections by the local council and independent inspectors to grant property developer Richard Desmond permission to build 1,500 homes on east London’s Isle of Dogs.

The decision came just a day before changes to the planning system which would have cost the developer’s company Northern & Shell an extra £30-£50m. Two weeks later, Desmond donated £12,000 to the Tory party. Tory ministers have insisted that there has been no wrongdoing. [Ed: There is no suggestion of wrongdoing by Mr Desmond]. But Labour have rightly said the affair raised “grave concerns about cash for favours”.

We can find countless examples in the murky world of party funding: lucrative NHS contracts being given to party donors, or more recently, contracts to make ventilators being given to some of the Tory party’s biggest backers. In Britain, the small fee of £50,000 will buy a CEO a nice, cosy dinner with the leader of the Conservative party.

The High Court has ruled that Jenrick’s conduct was ‘unlawful by reason of apparent bias,’ but what change is likely to come of this ruling?

In 2018, the Electoral Commission fined Vote Leave for breaking electoral law by exceeding spending limits. The High Court upheld the Electoral Commission’s ruling, but the figurehead of Vote Leave is now Prime Minister, and the chief architect of the campaign, Dominic Cummings, is his top adviser. Vote Leave received a £61,000 slap on the wrist, and all was forgotten. The referendum result wasn’t deemed unlawful, let alone undemocratic.

Time and again, ministers line the pockets of multi-millionaire supporters, and they get away with it. Britain’s justice system is often held up as our saving grace, the one thing propping our broken democracy up. But what if politicians found a way to circumvent judges here in order to help them better serve the interests of big corporations?

After reading leaked documents giving details of the UK’s planned post-Brexit trade deal with the US, it looks like this prospect isn’t too far off.

The Trade Bill, which has now reached the committee stage in the House of Commons, makes no provision for parliamentary scrutiny of any post-Brexit deals. Parliament has no legal right under this bill to debate or vote on a trade deal, or even to know what it contains.

The bill also grants the government Henry VIII powers to change the law on trade agreements without full parliamentary approval. As George Monbiot writes in a recent Guardian column: “This is not democracy. This is elective dictatorship.”

Even more worrying than these already terrifying details, however, is the fact that the US is all but certain to insist the deal is enforced by an offshore tribunal, which allows corporations to sue governments if domestic law affects their ‘future anticipated profits’. Monbiot adds: “This mechanism has been used all over the world to punish nations for laws their parliaments have passed.” In turn, that will warp our legislation in favour of corporate power.

If, and it seems more like when, such a demand is included in the deal, it would make oblige politicians to defend corporations against policies that impact on their ‘future anticipated profits’.

Yes, in Britain, we can vote. But as we’ve seen yet again with the Robert Jenrick scandal, our ability to hold politicians and big businesses to account is already shaky.

The US-UK trade deal risks seeing our fragments of democracy crumble away entirely.

Angus Walker is a freelance journalist based in Brighton who writes about politics, art and the environment.