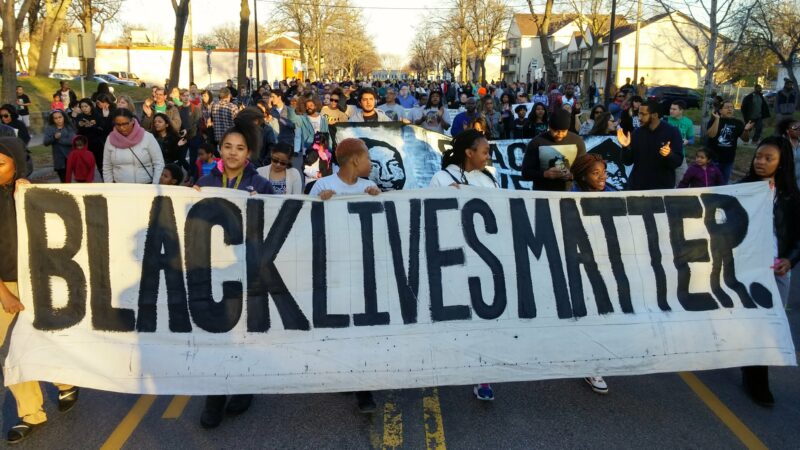 Campaigners are calling to build a national museum documenting Britain’s involvement in the slave trade and the racism surrounding it.

The calls come after many have questioned the existence of slave-owner and racist statues in Britain such as the Edward Colston statue in Bristol, which was toppled by Black Lives Matter protesters.

The recent killing of George Floyd in the US, and subsequent Black Lives Matter protests, have caused people to consider the horrors of Britain’s racist past too.

Building a museum to educate people about the country’s role in the slave trade is will be a way of facing up to what this country has done, reports The Guardian.

Hartwig Fischer, head of the British Museum, told the newspaper that a new museum is a great idea in principle as long as organisers set out clear plans for what type of museum they would like to open.

He said: “In principle, it’s a very good idea. What kind of museum? I think that needs to be debated within the communities.

Mr Fischer added that Germany, where he is from, has done the same.

“The memorials there are places of information,” he explained, “museums that talk about the Holocaust, places that highlight Jewish life.

“You have all these different places that allow you to concentrate on that history. To engage with it, to understand its meaning and the injustice, pain and trauma inflicted.

“That should be the role of such an institution.”