Rural poverty has been ignored for too long - and it could get much worse without serious action now. 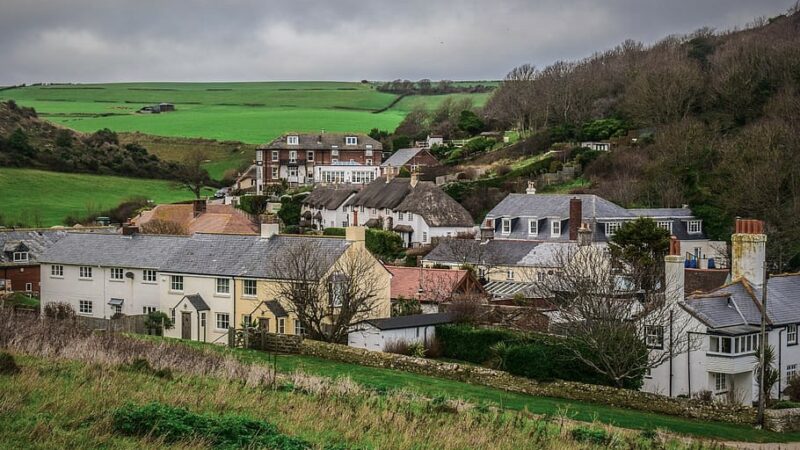 Covid-19 is a fresh shock-wave to already fragile rural economies, according to a new study by the University of Newcastle.

The hardest hit are the people and businesses with fewest resources. Rural poverty is very real, and worsening. Scratch the surface of country life and you’ll expose a seam of disadvantage.

Many in the countryside rely on hospitality work. While generally seasonal and low-paid, it has been an important source of income. For now, this has disappeared, and many of those jobs may never come back.

We’ve already seen reports of a permanent middle-class flight to the country, with property owners potentially skewing the rural housing market even further against local people who struggle to afford to buy.

Living away from a town is expensive – especially as village shops, post offices and other facilities have disappeared in recent years. Without public transport to access work, training and healthcare, a car is a necessity. Fuel poverty is widespread, especially for older people. Keeping warm is costly (and planet-unfriendly) when coal and oil are the only real heating options.

Internet access is especially important to access services, benefits and work, and to link up with friends – yet rural places generally have the worst connectivity. In 2018, 7 per cent of premises in rural areas were not able to access a decent broadband service – compared to just 1 per cent in urban areas.

The 2020 emergency has brought communities together, and shown the best of village life. It is also highlighting the vulnerability of rural Britain. Slim threads connect the countryside to the national food supply chain. Here in the North York Moors, we’ve seen small businesses repurpose to ensure that locals can buy essentials during the crisis.

While it’s welcome, it won’t address longer-term issues, especially acute for those currently existing on the edge. That includes the small businesses so important to rural economies, many of which are now themselves fighting to survive. Among these are hill farmers, braced for an added Brexit shock.

Regenerating rural Britain demands a bigger vision, an idea of how its crops and creativity can contribute to the nation. But even in the ‘New Now’, this government is most unlikely to show interest in rural transport and communications, nor in sorting out the countryside’s housing crisis. And these are prerequisites of a rural revival.

Sustainable change will come through supporting young people who want to make a life in the countryside. They need access to training and education, the prospects of better-paid and more secure local work, and help to set up in business. And above all else, the biggest priority is housing – whether to rent or buy – that is truly affordable.

So Ed Miliband’s new initiative is welcome. He proposes ‘the most ambitious climate recovery plan in the world’, borrowing from the Green New Deal to rebuild Britain’s battered post-Covid economy.

Miliband would revive schemes to insulate housing to a high standard, and roll out green technologies. These could help many people, and particularly so in rural communities. But out of power, Labour can do only so much.

These policies would deliver a huge boost to the stability and sustainability of rural communities. So too would the party’s 2019 proposals to open up new, green, regional transport links, and sponsor a national full-fibre broadband programme.

Those proposals must not be dropped. Just as we campaigned on that platform last year, now we have to ensure that they remain Labour Party policy.

Let’s hope Ed Miliband’s plan – and the coalition behind it – can influence this government. In such strange political times, it could just happen.

Dr Gill Cookson is an economic historian and writer. She is Chair of Scarborough and Whitby CLP.

See also: What the Industrial Revolution can teach us about a Green New Deal