He said the burden "will fall heaviest on those on low incomes". 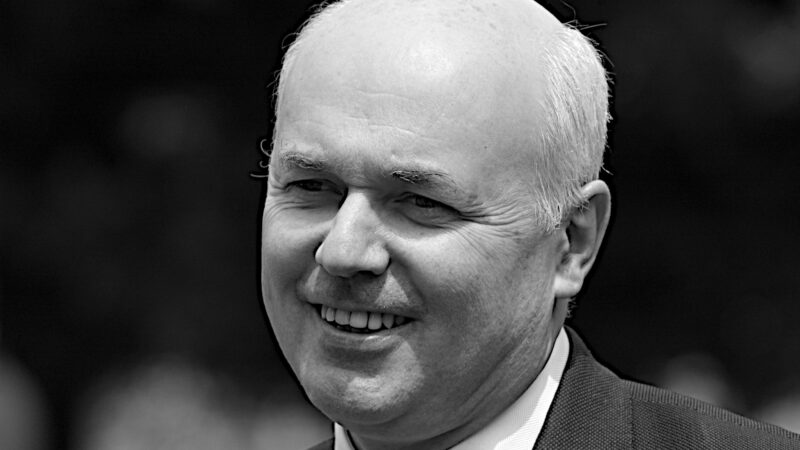 The poorest will suffer most from government measures to recoup money spent during the coronavirus crisis, a senior Tory MP has said.

When Iain Duncan Smith was asked on the Today Show if the government had found the ‘magic money tree’ his party has spent years saying doesn’t exist, the former Tory leader replied:

“Well it hasn’t really because we’re going to have to pick this cost up. The scale of borrowing, the government is set to borrow £299bn, which is unprecedented in peace time.”

“Of course, that means that that money will have to come back from somewhere and it is the British people who will have to be paying that. And that burden will fall heaviest on those on low incomes.”

Duncan Smith was the Secretary of State for Work and Pensions between 2010 and 2016. He oversaw changes to the social security system which were widely criticised for hitting the poorest hardest as well as disabled people and women.

In 2016, he resigned from government. He said this was a protest against government cuts to disability benefits. An alternative theory is that his relationship with Prime Minister David Cameron had become strained because of differences of opinion about the EU.

The government has yet to clarify how it will recoup the costs of dealing with the coronavirus crisis. But a right-wing think tank close to the government has called for “spending restraint” to take place “rapidly”.