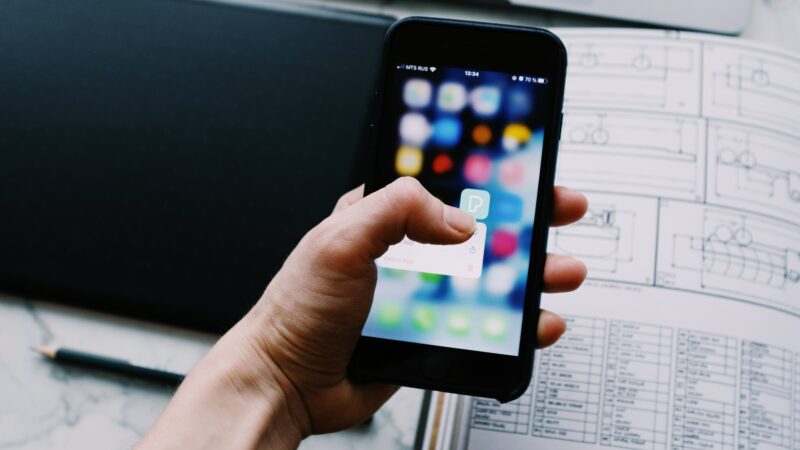 Contact tracers across the UK are being paid just £9.42 an hour, which is less than the living wage in London, according to a job description seen by Left Foot Forward.

Leonie Cooper, economics spokesperson for Labour’s London Assembly group, said: “Failing to pay contact tracers the London Living Wage devalues the vital role they will be playing to help to keep the infection rate down.”

She added: “Contact tracing is also quite clearly a skilled role which requires the ability to handle extremely sensitive personal information. With so many Londoners being plunged into financial uncertainty and poverty in the wake of the Covid-19 outbreak, at the very least, the Government should be leading by example and putting its foot down to ensure those working to contain the virus are paid properly”.

The ‘living wage’ is defined as what people need to get by. It is different from what, since 2016, the government has called the ‘national living wage’. This is just another name for the mimimum wage and is currently £8.72.

The job description seen by Left Foot Forward was posted by the Workforce recruitment company but two other companies called Serco and Sitel are in charge of the overall contact tracing scheme.

Serco and Workforce have been criticised for data breaches. Both have shared the email addresses of potential recruits with many of the other applicants.

A Serco spokesperson said they did not comment on salaries.