A local councillor said the Mail was a "disgraceful rag". 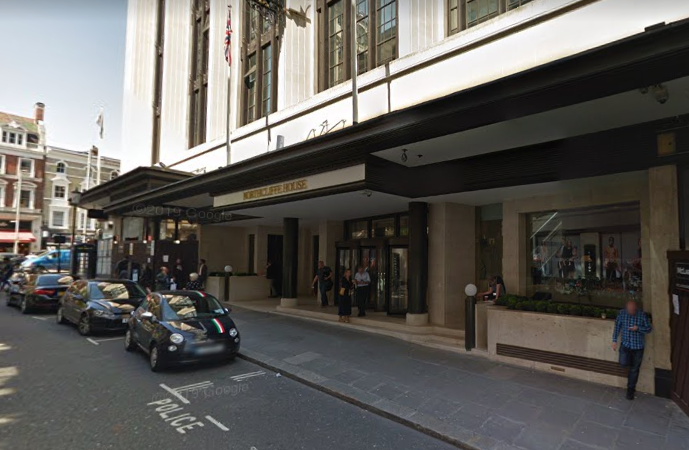 A Sheffield councillor has criticised the Daily Mail for a headline comparing the Page Hall estate to the Jeremy Kyle programme.

The paper’s website reported on a fight that had taken place on the estate with the headline: “Terrified residents slam ‘Jeremy Kyle’ estate where gangs of yobs ignore lockdown rules and ‘behave like animals’.

The website says the ‘Jeremy Kyle’ quote comes from a woman who “did not want to be named” who apparently said: “It’s better than The Jeremy Kyle Show. Just open your front door and bang, you’ve got some kind of action”.

The Jeremy Kyle show was a daytime TV show where people with problems argued on camera. The show led to two assault charges and was cancelled after the death of a guest, suspected to be suicide.

The only resident named in the article is Jawad Saleem who said boys play football outside his home and one of the “gang” (the Mail Online’s words) once gave him the middle finger.

The article also quotes a Labour councillor who said that the government’s social distancing measures have not been getting across in the area. There have been similar reports across the country.

Another local Labour councillor Mark Jones told Left Foot Forward: “The headline is only what you’d expect from a disgraceful rag like the Daily Mail. This is a paper with a history of vilifying those with nothing, calling the poorest members of our society scroungers and much worse. Yet the Daily Mail is quick to jump to the aid of the real dysfunctional members of our society, those who invest great amounts of time and money in avoiding their responsibilities, like paying their taxes.”

Jones continued: “Page Hall is a desperately poor area. Many families living in overcrowded properties that are largely unfit for habitation, despite barely scrapping past the shamefully low standards set by Government. Many of those living in Page Hall pay inflated rents to largely distant landlords, who place profit over the wellbeing of their tenants.”

“Ten years of austerity and Government indifference has left areas like Page Hall failing. But you will never see that on the front of the Daily Mail. They only want to blame those paying the price for Tory failures and distract us from the real and complex problems facing those living in areas like Page Hall.”