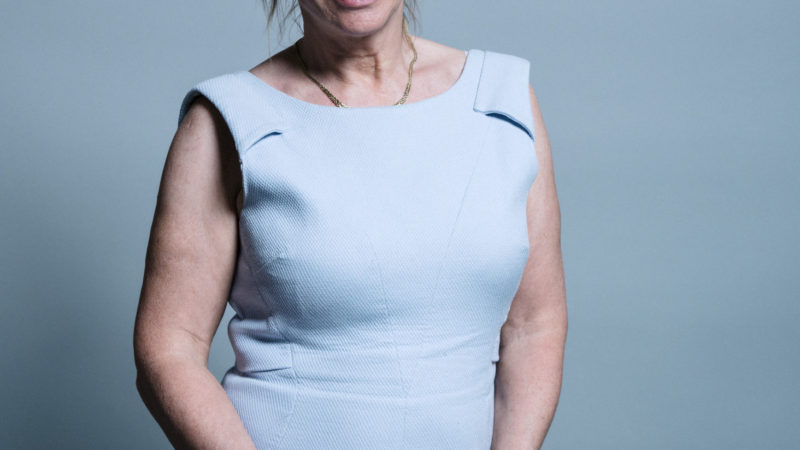 A parliamentary committee says it has concerns about politicians and celebrities spreading misinformation and conspiracy theories on Twitter.

In a letter to Twitter UK’s managing director, the chair of the culture, media and sport committee Julian Knight said: “I also remain concerned about the role of ‘influencers’ and blue-ticks in spreading misinformation such as 5G conspiracy theories, including high-profile celebrities and politicians”.

Knight also criticised Facebook and Google for not answering the committee’s questions on the companies’ roles in allowing false information to spread.

Responding to criticism of this, Foreign Secretary Dominic Raab said “no one gives a toss about the cut and thrust of social media”.

Twitter accused the party of misleading the public and vowed to take “decisive corrective action” if it did it again. But the company did not remove the party’s account.

Twitter has also been criticised for allowing abuse of politicians and campaigners. Women and people of colour have been particularly affected and Labour’s Diane Abbott received 45% of all Twitter abuse in the run-up to the 2017 election.

Knight has asked Twitter UK’s managing director Dara Nasr to appear before the committee in the first week of June.