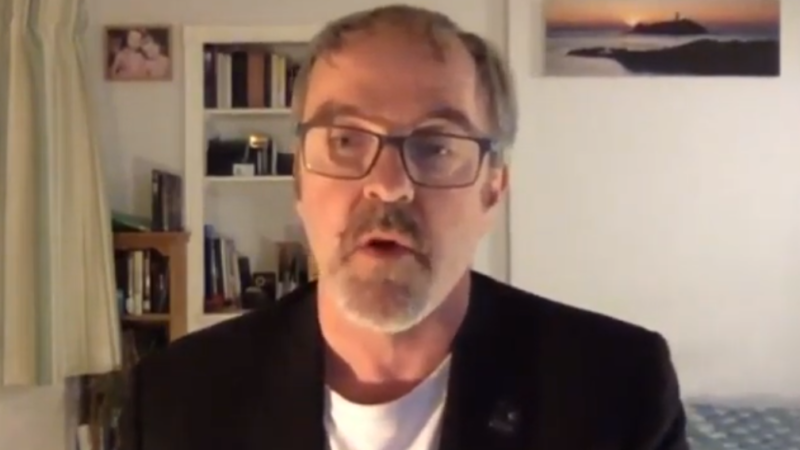 Oxford University clinical epidemiologist Professor Carl Heneghan has warned that any austerity cuts could lead to a second wave of coronavirus.

Heneghan told the BBC’s Today Show: “The second impact we should be worrying about is the second wave that austerity might lead to. Austerity kills people.”

Heneghan has previously said that austerity killed 40,000 people on average every year for the five years after 2009.

Research by the IPPR think tank has claimed that austerity led to 130,000 preventable deaths between 2012 and 2019.

IPPR has also argued that austerity made the UK more susceptible to coronavirus. Many public health functions were transferred away from the NHS to local councils in 2013.

At the same time, local councils’ budgets were slashed and they were asked to provide more services with less money.

In March 2020, public health budgets were increased by £150m but the IPPR has called this “pitiful” because budgets have been cut by £1bn since 2014.