Since her appointment, Dodds has already taken aim at the Government's financial rescue package for COVID-19. 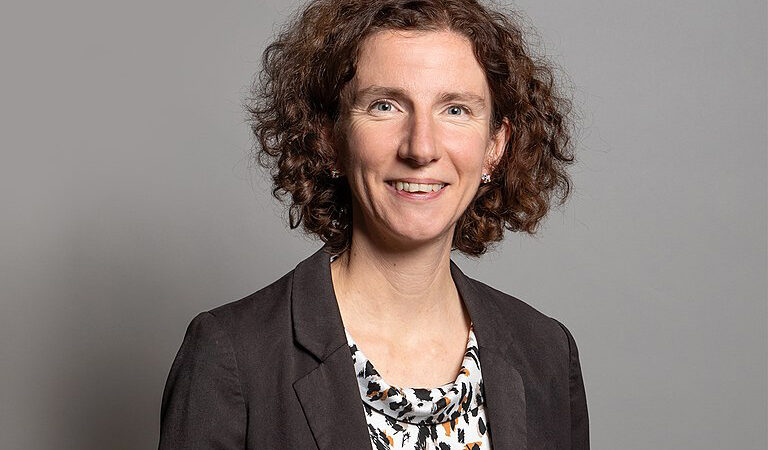 Keir Starmer was elected as Labour’s new leader over the weekend following a four-month leadership race, and the MP for Holborn and St Pancras has made a start putting together his shadow cabinet.

Lisa Nandy, the MP for Wigan was appointed as shadow foreign secretary, while Nick Thomas-Symonds, the MP for Torfaen, replaced Diane Abbott as shadow home secretary.

Rachel Reeves was appointed shadow Cabinet Office minister, Jon Ashworth is now the shadow health secretary and, of course, Angela Rayner was voted in as deputy leader and party chairwoman.

Dodds was elected as the MP for Oxford East in 2017 and worked as a junior treasury minister before her promotion, which former John McDonnell aide, James Mills, described as Starmer’s “commitment to unity”.

“Anneliese is very good, always across the detail in team meetings and very inclusive by nature. And at a time when there are people on both sides who want to fight each other she is the type of appointment that shows you don’t want a civil war,” Mills said to Politico.

It is thought that Starmer chose Dodds for the position because she will not stray from the party line, which the Spectator’s Matthew Lynn argued would make her “unfit” to guide Labour “back to economic sanity”.

Since her appointment, Dodds has already taken aim at the Government’s financial rescue package for COVID-19, saying that it will allow “a lot of people to fall through the cracks”.

“We need to get to the best possible situation for dealing with the virus and then ensuring we have that economic support there for businesses and for individuals that they need at this time,” she said in an interview with Kay Burley.

“This is an unprecedented challenge and it would’ve been such for any government. Certainly we’re keen to work with the government to make sure that we have the best response possible to this crisis,” she said, adding that she would continue to work with Chancellor Rishi Sunak “to make sure that the schemes that have been put in place are delivering the support that is necessary.”