The UK is part of the European Trade Union Congress. 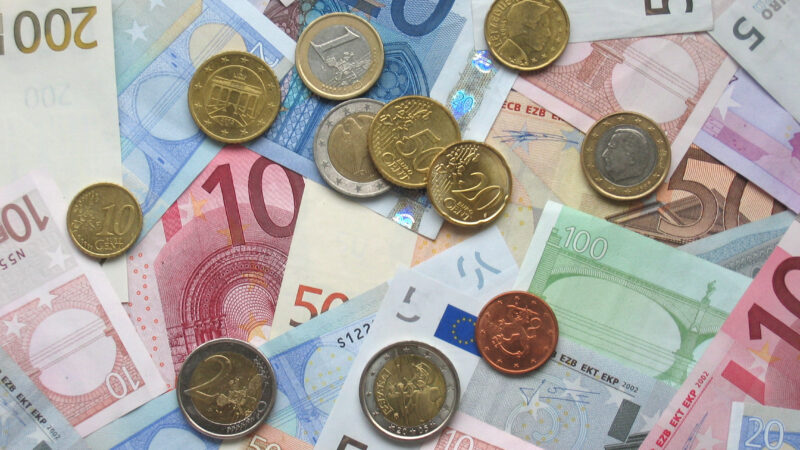 Although the UK has never part of the Eurozone, current wrangling by the Eurogroup of countries is of major concern to the UK and our unions.

UK unions are among the biggest affiliated to European union federations  and the powerful European Trade Union Congress (ETUC).

The ETUC has slammed the Eurogroup for failing to make progress on a €500bn package of aid to help deal with the economic impact of corona virus.

There has been no agreement by the Eurogroup on lifting the conditionalities of the European Stability Mechanism and also on a Recovery Plan supported by Eurobonds.

Opposition is thought to be coming from Germany, Austria and the Netherlands supported by Sweden, Denmark and some Baltic states outside of the Eurozone.

European Unions see the lack of progress as putting the whole credibility of the EU at stake giving the impression that they are incapable of shifting gear to tackle the crisis. The ETUC says workers are suffering while the wrangling continues.

“The €500bn package is urgently needed to protect the jobs and livelihoods of working people, support companies and fund essential public services through this crisis.

The ETUC said funds should be available for immediate use with no conditionalities which would “bring the EU back to the ‘blind austerity’ of the past”.

In addition, a recovery plan backed by common Europe bonds will be needed within weeks and not months to help end of the most drastic COVID-19 measures.

Visentini said: “I urge the governments of the Netherlands, Germany and Austria to reconsider their opposition to Eurobonds and to wake up to the fact that conditionality’s attached to financial support for member states in the current emergency will revive fears of austerity and make the ESM funding unworkable.

“If finance ministers cannot do what is needed then it will be up to heads of government and state to do so next week.  Now is not the time for a failure of leadership.

He called on finance ministers and EU leaders to show solidarity and leadership “which are needed in the current unprecedented circumstances” and asked affiliated unions to from the countries opposed to the ambitious measures to contact their governments to reverse their opposition.