Wera Hobhouse MP says opposition MPs must be unrelenting in their scrutiny of the government's coronavirus response. 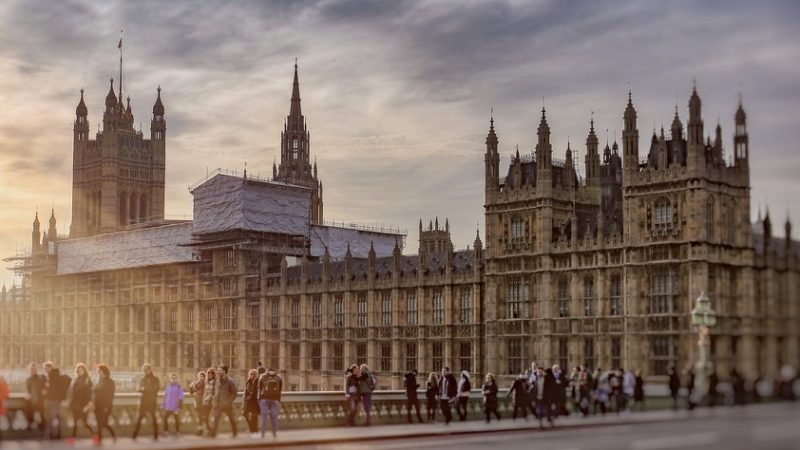 Monday night will mark four weeks of lockdown across the UK.

For most people, these will have been strange weeks, as we adjust to life under the shadow of the pandemic.

We have all had to make tough choices. Yet people have come together as communities to protect the vulnerable, support key workers, and keep their families safe.

As opposition MPs, we understand the role we play in our communities and have worked hard to inform our constituents about the new situation, supporting them through casework and writing to Government Ministers on their behalf.

I have also been very aware that during this moment of crisis, we must do everything we can to support the vital messages that protect all of us.

And yet as we return – virtually for the majority of us – to Parliament on Tuesday, the tone must shift.

My constituents understand the importance of staying at home. They are taking precautions and many have given up work that supports their families so that they can help stop the spread of the virus.

What my constituents do not understand is why there is not enough Personal Protective Equipment for our front-line medical staff, carers and key workers. Why the Government’s own testing targets have been missed. And why the economic support our residents were promised has failed to materialise.

In the corridors of power, ideology has defeated public safety. The idea of the ‘herd immunity’, which I overheard in Parliament expressed by a number of Tory MPs, spoke of sheer arrogance, but also a deeply worrying ‘survival of the fittest’ approach. It spoke of the attitudes that only exist on the political right where human life is not valued equally.

The government has also failed to join EU PPE and ventilator bulk buy schemes, at a time when there are fatal shortages in the UK.

I believe a progressive government would have acted differently from the outset, and not ignored best practice from across the globe.

For the last few weeks MPs, across the House, have been quietly raising these concerns. Yet we have also understood that supporting the Government in order to provide a unified message had to come first; a difficult political tightrope.

Now that Parliament is sitting again, we need demand accountability for decisions that have cost innocent lives.

We are in a crisis, and Parliament has a job to do, and we need a functioning opposition.

The government responds to pressure. Herd immunity was overturned by the force of political and public opposition. We must now do the same for PPE, for testing, and improve our response to this crisis.