The Health Secretary lost his temper on the Today Show this morning. 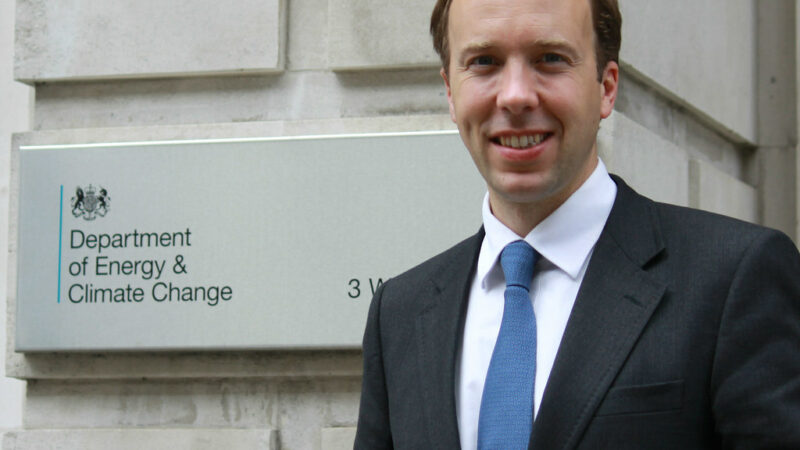 “LET ME…PLEASE… LET ME…. FINISH THE …UNGH…ANSWER!” Matt Hancock was rather touchy this morning when asked by Nick Robinson about how the government plans to eventually end the lockdown.

Earlier in the interview, he had claimed that the Today Show’s listeners are not interested in the lockdown exit strategy. And junior health minister Nadine Dorries said something similar on Twitter, arguing that journalists should stop asking about an exit strategy.

Why so touchy? Hancock said he doesn’t want to talk about an exit strategy because that risks confusing the government’s ‘stay home, save lives, protect the NHS’ messaging.

“How we communicate as a government, as ministers, has a direct impact on the amount of cases we have and therefore the amount of people who die,” he said.

It’s a fair point. Discussing an exit strategy may give the impression that we can start to relax and take that extra trip to the shops, meet that friend in the park etcetera.

But is that Hancock’s real reason? Reports suggest ministers have been banned from talking about a lockdown strategy because the government doesn’t yet have one.

According to the Guardian’s Rowena Mason: “Ministers are under orders to avoid talking about exiting the lockdown.” According to multiple government sources, she says: “Ministers and their advisers do not yet have a plan for how to leave the UK’s coronavirus lockdown.”

She continues: “Senior Whitehall sources said the absence of Boris Johnson from No 10 had delayed the coordination of a central exit strategy and described how different cabinet ministers were working out their own theories from within their departments.”

As if to prove this last point, The Times reports that Education Secretary Gavin Williamson wants to re-open schools as early as possible because he’s worried about the impact of closures on pupils’ progress.

The end of the lockdown is still a long way off but we should plan for it now and politicians, the press and public need to scrutinise the plans for it now. Hancock’s loss of control shows the government are not comfortable with that scrutiny.