Not all companies are making full use of the furlough scheme - and workers are losing out as a result. 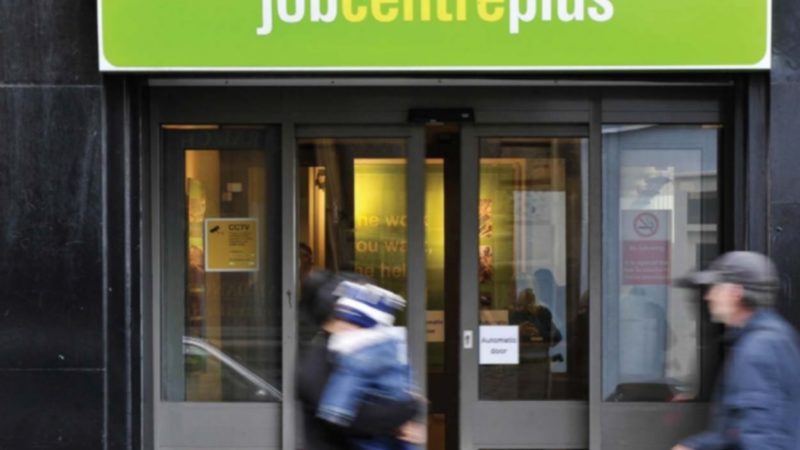 MPs and workers are concerned that employers are using the coronavirus crisis as an ‘excuse’ to get rid of staff – with some firms opting to lay off staff rather than put them on ‘furlough’.

Left Foot Forward has heard cases of workers being laid off during the current crisis with little explanation.

One worker for a technology firm says he was laid off at the end of March, just before the office was closed due to the pandemic. “To be fired, when just a few weeks earlier I was praised for my performance…you can’t put words on it,” he told this site.

The former employee has a respiratory condition, and is now taking the case to an employment tribunal for discrimination. He claims he had previously raised concerns over the company’s handling of coronavirus. He had not been at the company for long enough to enforce his rights against unfair dismissal.

Lynsey told LFF: “They have used this as an excuse to get rid of me. I was a good employee…I took on extra jobs, had holidays cancelled as others went off sick, and never once moaned. [There were] no disciplinaries whatsoever.

“When my MP got involved, [the company] told [the MP] I hadn’t passed my probation period –when I was employed [for] 16 months,” Lynsey told LFF.

“I cannot get Universal Credit and it’s hard to find employment. I have applied for nearly 100 jobs, and not [got] a thing. I have two kids [but the company] will not furlough me.”

Employees who have been at a firm for less than two years are unable to claim for unfair dismissal and can be laid off with little reason or notice.

Chair of the Work and Pensions Committee Stephen Timms has been looking into several similar cases in his constituency, including at the fashion chains Oasis and Warehouse – who reportedly laid off 10% of their workforce and furloughed the rest.

Labour MP Timms wrote to Deloitte – the administrators of Oasis and Warehouse:

Debbie Abrahams on the Work and Pensions Select Committee told LFF that testimony given to the committee suggests some employed disabled people are being laid off rather than furloughed.

“There were concerns from individuals and unions that some of our local companies may also be laying people off rather than furloughing them especially in the distribution sector. I had conference calls with them [in early April]…and they reassured me that this wouldn’t happen, but I’m monitoring,” Abrahams said.

The Institute of Employment Rights has pointed to flaws in the furlough scheme which provide incentives for employers to lay off staff rather than furlough them.

Conservative MP Andrew Rosindell has taken up one of the cases and asked the Chancellor of the Exchequer if he will require employers to justify their decision to dismiss an employee rather than place them on furlough during the Covid-19 outbreak.

Financial Secretary Jesse Norman MP responded: “Choosing to participate in the CJRS is ultimately at the discretion of employers, and they will not be required to justify their decision to dismiss an employee rather than to place them on furlough.”

“While the vast majority of businesses have been co-operating with the Chancellor’s advice [to furlough rather than lay people off], a small minority have chosen to lay off their employees without warning.

“Businesses have a moral duty to retain their staff on furlough wherever possible, especially when the alternative is redundancy during a global economic and health crisis. I hope that this small minority of businesses will reconsider their actions and take advantage of the government’s very generous furlough scheme.”

A Deloitte spokesperson told LFF: “We appreciate that this is a difficult situation for the employees impacted by redundancy. We treat employee matters in insolvency situations very seriously and always seek to approach them with empathy and, at all times, with full regard to relevant legislation and best practice.

“The joint administrators have followed the guidance set out by the government for the Coronavirus Job Retention Scheme and have only accessed the scheme where there is a reasonable likelihood of rehiring the workers who have been furloughed.”

“In the absence of any contractual lay-off clause, an attempt to force lay-off or introduce reduced hours or salaries without agreement would be a fundamental breach of contract, and an employee – with two years’ service – could resign and bring a claim for both constructive dismissal and a redundancy payment.”

Do you know someone affected by this issue? Get in touch [email protected]