Their obsession is out of step with the Northern Irish public. 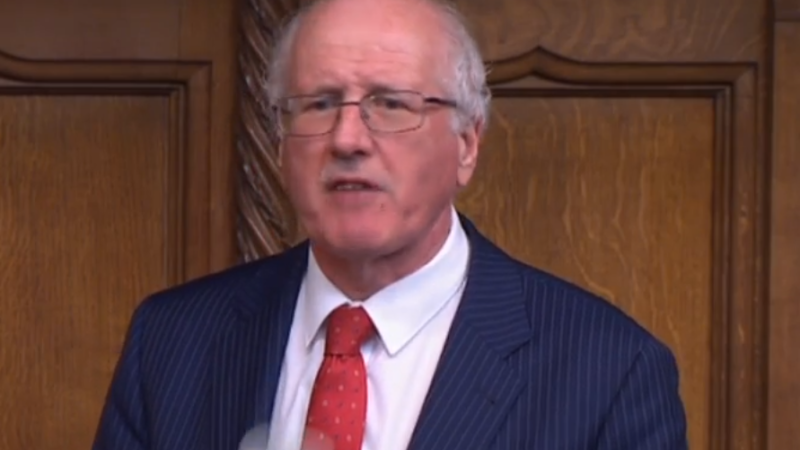 As the Leader of the House of Commons Jacob Rees-Mogg set out how Parliament would work during the coronavirus lockdown, he was interrupted by a Democratic Unionist Party MP with what he saw as an urgent question.

“What I need Mr Speaker from the Leader of the House [Rees-Mogg] is an assurance on the record that under no circumstances would any member of this house be disenfranchised and prevented from voting against abortion,” said Jim Shannon.

Shannon said he wasn’t technically minded and had only learned how to text two years ago. So he was concerned he wouldn’t be able to be involved in delegated legislative committees.

The DUP has long opposed the decriminalisation of abortion. In July 2019 though, the UK Parliament voted for abortion to be decriminalised in Northern Ireland.

Rees-Mogg said that he hoped MPs would continue to be given free votes on issues like abortion, which means they face less pressure to vote with their party.

Later in the debate, DUP MP Ian Paisley said that MPs should not be stopped from voting because of technological issues like bad wi-fi. Unlike Shannon, he did not mention any particular issues or votes he was concerned about.

There appeared to be less than 20 MPs in Parliament because of the lockdown measures. All MPs were sitting a few metres away from each other.