One was asking whether statutory sick pay was enough to live off. 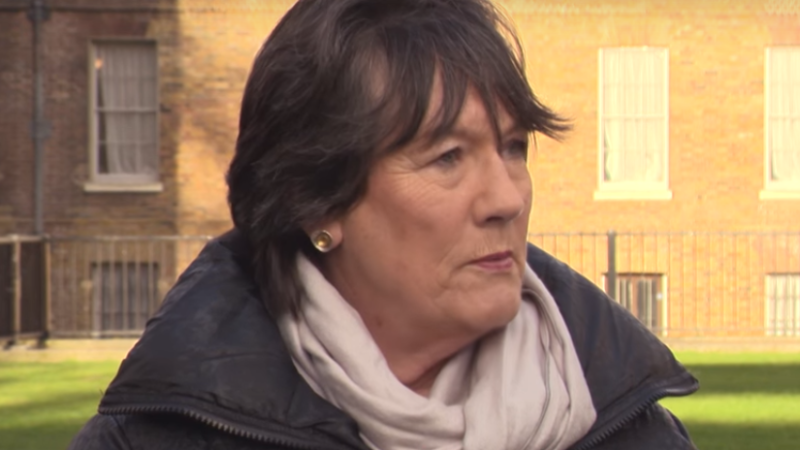 One was asking whether statutory sick pay was enough to live on while another asked why Latham was in Tenerife and Valencia while parliament was sitting.

On March 14, Latham tweeted about her problems travelling back from Valencia. A constituent asked who was paying for this trip, and a previous trip to Tenerife, and asked if she knew parliament was still sitting.

Latham replied: “As you have no idea what the situation is. I should keep quiet.” The constituent asked her if he was wrong to ask questions and she said: “I won’t be responding to you again. Get a life!”

She replied to similar questions by telling people they didn’t know the situation. She then said that she had been in Spain to assess whether her brother, who lives there and has dementia, could live alone.

At the same time, twitter user @ML1Hughes suggested that £94 a week statutory sick pay was not enough to live on and asked if the MP for mid Derbyshire could manage it. She replied only to tell him to “get a life”.

Statutory sick pay is the legal minimum employers must pay. Unions have complained that it is not enough to live on and therefore workers will be pressured into going to work with symptoms of coronavirus.

Workers in this situation include 5,000 delivery drivers from DPD. They usually earn about £550 a week but, if they self-isolate, will only be eligible for £94 a week sick pay.

There are also around a million workers who have no right to even statutory sick pay because they work in the gig economy and are classified as “contractors” rather than employees.