Workers such as teachers suffering from years of government cuts are continuing to leave the industry. 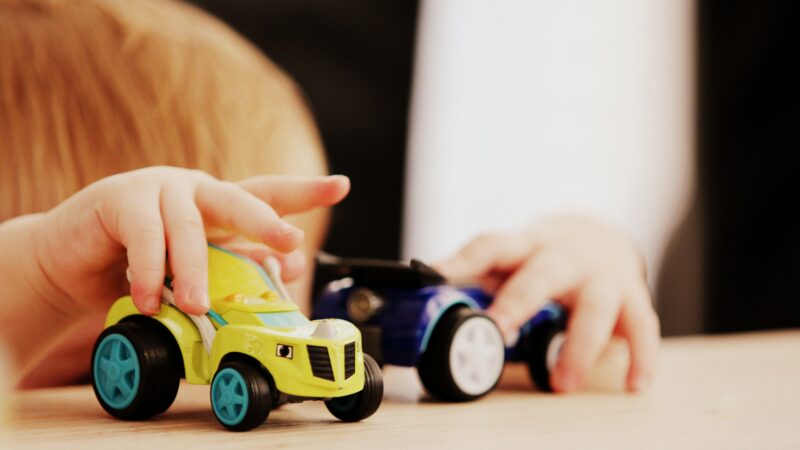 Poor funding of early-years education is still pushing staff to quit, with employers reporting resignations for reasons from lack of progression and work/life balance to negative effects on health, as well as low pay.

About 15% of early-years workers leave their jobs every year, as in 2018. However, this disguises the 18% of providers – nearly one in five – that saw a quarter of their staff walk out the door in the last 12 months, up six percentage points from a year ago.

Dr Jo Verrill, managing director at Ceeda, said: “Sadly, these latest findings are all too familiar. The case for change has long been made, and early-years staff understandably want a shift from evidence to action.

“There is a clear evidenced need for a step-change in the status and rewards of early-years careers. This will require radical change in the way people think about and value early education, matched by commensurate levels of public sector investment.”

According to the employers surveyed, pay and benefits are a key reason for staff resignations – but quality of life and the cost of coming to work also play a role. One in four (24%) said that workers want a job closer to home, with many citing the cost of their commute.

Seventy-six percent of employers say their staff leave to “look for new challenges”. But 65% cite a lack of progression in their jobs and 59% say staff’s contributions are not properly recognised.

Fifty-eight percent of employers cite poor communications as pushing staff to leave, with 57% saying staff want a role where they are permitted to use their own initiative more. And 55% say roles do not allow employees to realise their full potential.

Worryingly, nine percent say staff are leaving because their work is damaging their health, and 11% cite poor work/life balance as a reason for departure.

According to the Ceeda study, staff shortages are increasing workplace stresses for both nursery workers and families – with 77% of the providers with recruitment difficulties saying this is causing a more stressful working environment (77%). That’s up 21 percentage points on 2018.

Thirty-eight percent of those struggling to recruit also say staff shortages are leading to longer waiting lists for childcare places, up from 20% in 2018.

Neil Leitch, chief executive at the Early Years Alliance, said: “Early-years wages should reflect the important role they play, but this will only be possible with an increase in funding.

“Discussions about pay, recruitment and retention must form part of the wider debate about the need for far greater investment into the early years sector, both now and long-term.”

“Pay is now so low that almost half of childcare workers have to claim Universal Credit and thousands are being driven out of the sector.”

Labour would continue to push for increased early-years funding in the government budget, Siddiq said.

According to the Ceeda report, early-years education is served by some 333,000 staff in the UK, with two in five working fewer than 35 hours a week. About one in five (19%) don’t earn enough to contribute to National Insurance.

It should be added that just three percent of early-years workers are male.

Brexit is expected to add yet more pressure, due to the additional barriers to hiring non-UK citizens. Early-years roles are not on the shortage occupation list. Professionals from abroad will need not only to meet criteria such as an official job offer but earn at least £25,600 a year.

On average, a full-time, fully qualified early-years employee makes £17,456 a year before tax, according to Ceeda.

Meanwhile, the 2019 Early Years survey focused on finances found 19% of providers have been more use of part-time contracts and the like to save money in the face of ongoing funding shortfalls.

Ceeda MD Verrill noted that it is working with an early-years workforce commission to devise a workforce strategy that can improve the situation.