The government has resfused to relax abortion rules during the covid-19 crisis. 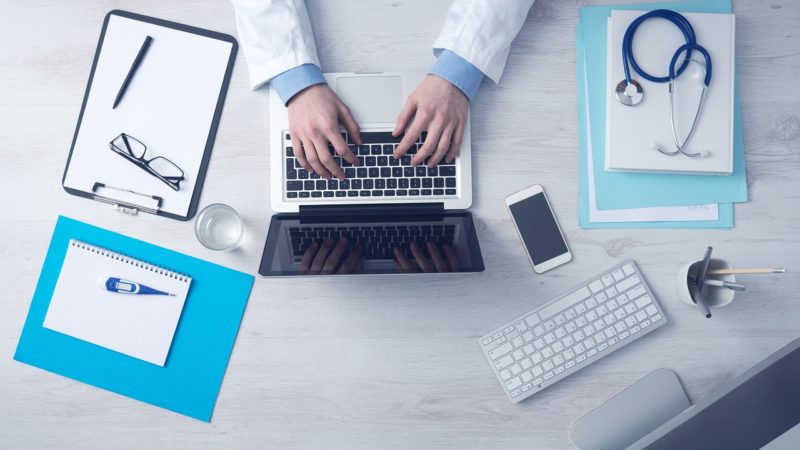 UPDATE 30/3: Confirmation came today that the government has decided
in England to allow both stages of an early medical abortion to be
performed at home, so it will be possible to obtain one through a
remote consultation.

This now applies in England, Scotland and Wales but there is still an
issue for patients in Northern Ireland. BPAS is offering what help it
can and a campaign, #nowforNI, is seeking to resolve the issue there.

On an average day in England and Wales, 500 patients attend a hospital or clinic to begin the process of an early medical abortion, which involves taking the first of two pills. Over the coming 13 weeks, 44,000 will need an abortion.

For them to be present at the clinic is not medically necessary. The World Health Organisation says that the procedure can be safely conducted at home – where the second pill to complete the procedure is already taken. This is the practice in many countries around the world

Now, however, under British abortion law, the first pill can only be taken at an “approved place”, requiring travel – for significant numbers of women considerable distance of travel. This distance only increases as medical professionals have to self-isolate and clinics (temporarily) close.

Under the coronavirus lockdown, that’s clearly an issue, both of access, with public transport curtailed, but also of safety.

The lockdown is in place to minimise contact between people that could spread the virus, threatening us all, and the risk of individuals coming into contact with the virus during travel. Individuals with pre-existing conditions, which will include some patients who are in need of an abortion, are supposed to remain isolated for 12 weeks.

The British Pregnancy Advice service was contacted by a woman with an auto-immune disorder and a two-year old child with serious health problems. She told BPAS “I am stuck between placing myself and my family at high risk and being stuck with a pregnancy that is unwanted.”

And of course it is putting crucially important medical staff at risk. A typical abortion provider will see 10 to 15 patients a day for extended consultations – all a virus exposure risk.

The government, apparently, acknowledged this, with the Department of Health on Monday publishing regulations allowing for telemedicine consultations for abortions and the despatch of pills by mail to be taken at home during the coronavirus crisis.

However, the regulations were withdrawn at 8pm on the same day, with a later explanation saying they were “published in error”.

This was around half an hour after Boris Johnson’s recorded address to the nation initiated the lockdown, saying stay at home to save lives.

In the House of Lords yesterday I put down an amendment to the Coronavirus Emergency Bill restoring what the Department of Health had already prepared, with backing from members from other parties. You can read the complete debate, including a powerful contribution from Lib Dem Peer Baroness Barker, here.

She noted: “As of this morning, 25% of BPAS clinics are closed because they do not have the staff to open. ​That means things are becoming much more difficult for women. Yesterday, women in York needed to travel two miles to secure an earlier medical abortion. As of today, they will have to travel 40 miles.”

The amendment also removed the current “two-doctor rule”, which over the coming 13 weeks would take 88,000 doctors’ signatures, taking them away from other medical work. It allowed nurses and midwives, who currently largely provide the necessary care, to be completely responsible for the procedure, including reporting it to the Chief Medical Officer, as doctors are now required to do.

It would have ensured women can access timely medical care, save doctors’ time, save risk to medical staff, patients, and all of us.

For the period of the coronavirus pandemic, we are going to have to operate differently in many areas.

Unfortunately, however, the government declined to accept the amendment. In responding, the minister Lord Bethell said it was “the Government’s priority to ensure that women who require abortion services should have safe, high-quality care”.

In responding, I said that was a promise the government would be judged against.

Abortion services are clearly already under severe pressure and some women are unable to access care because of their underlying health conditions and the requirement to self-isolate.

We have to hope the government addresses the experts’ concerns in the very near future.

Natalie Bennett is a member of the House of Lords, a former leader of the Green Party of England and Wales and a contributing editor of Left Foot Forward.