Could the change in tactics against the coronavirus be based on the needs of the market? 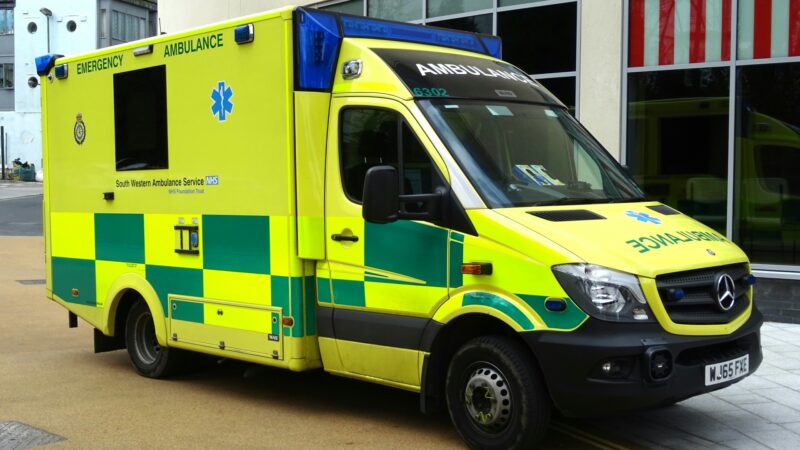 The great economist, John Gailbraith warned against blind faith in the ‘conventional wisdom’.

The conventional wisdom on the Coronavirus ‘lockdown’ right now, is it is right and proportionate to the threat. Yet only a week before the UK government position was the opposite. What changed?

The answer is the markets tanked.

The night Boris called ‘time at the bar’ and closed our pubs the pound had just hit a 35yr low. The night he announced the lockdown, was the lowest point for UK stocks in almost a decade.

I used to be a hedge fund trader (I’m one of those guys in ‘The Big Short’ who saw the credit crisis coming when most missed it) and I have reasons to doubt the current conventional wisdom. Hear me out.

On March 3rd the US FED surprised everyone by cutting interest rates, citing the growing threat to the world economy from Covid19. Since when was the medical response to a virus to try and bring down your mortgage rate?

The more likely reason was the near 20% drop in stock markets. Things initially stabilised (stock prices, not temperatures). But within days markets had shrugged off the FED’s medicine and began to crash.

You have to be a trader to understand the significance of that. The game was up. Ten years of rate cuts and quantitative easing being the answer to every slip in the markets looked over. The FED had run out of ammo to protect and soothe investors’ fears. Markets went into freefall.

Suddenly the likes of Trump, Boris and his ex-Goldman Sachs Chancellor, Rishi Sunak, got serious.

The final lockdown for Britain came on Monday 23rd March, the second time Boris ended our ‘freedom of movement’. By now the FTSE had lost a third of its value and the oil price collapsed. Monetary response mutated into fiscal bailouts with $2 trillion coming from Trump’s government alone for US business last Tuesday.

It is clear. When the virus from China infected global stock markets our Western leaders sat up and took notice.

I’m not saying the panic is all about the stock market, but you have to have been around rich people to understand how their wealth drives so much of their thinking. When stock markets need to rise 50% just to get them back to where they were six weeks ago, this changes their thinking.

Suddenly, the capitalists appear to care that the NHS is in crisis. Yet ten years of Tory cuts forced the NHS to be run like a ‘just-in-time’ business.  A health service, like a good stockbroker, should ‘staff for the busy times’. The opposite happened. Hospital beds are at 2.1 per 10,000 people when it used to be closer to 4 per 10,000 people twenty years ago. The NHS was at breaking point back in December – remember the pictures of children in corridors during the election?

We could have protected the vulnerable without resorting to the mass chaos unleashed on people’s lives by the lockdown if we’d invested in hospitals like we’re about to invest in markets.

Why are Western governments about to again shovel billions of dollars at global conglomerates and bankers? It’s not like the bankers cared when say, the governments of Europe were on their knees during the bond market crisis of 2010 and 2011. Instead, they christened several of them ‘The Pigs’ (Portugal, Ireland, Greece and Spain) and tried to break them.

The NHS has been run down and staffed like a budget supermarket for years, with no spare capacity. This is why we’re paying the price we are. And why those supermarkets have run out of toilet roll.

Update: The statistic on hospital beds was corrected on 31/3

Pat Berryman is a former hedge fund trader and now a Labour councillor.